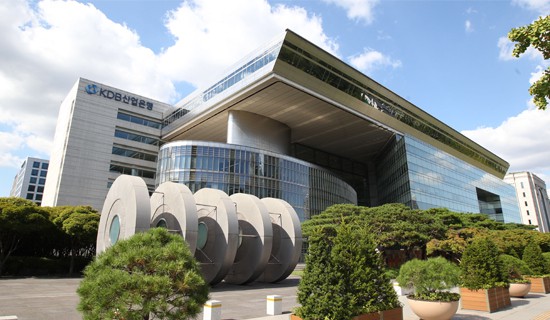 The KDB, in a statement after meeting with Kazem, said it expressed grave concerns over the ongoing disruptions in car production due to the prolonged wage dispute, which hamper the efforts to normalize GM Korea’s business.

“The conflict between the management and unionized workers is not limited to GM Korea but have a greater impact on the automaker’s partners and local economy,” stated the bank as it demanded the two parties to “make a rational decision.”

It is the second time this month for the bank to officially ask GM Korea to settle the management-labor dispute.

GM Korea received bailout fund of 810 billion won ($726.6 million) in 2018 from KDB on the condition that it would invest in an auto manufacturing plant in Changwon, South Gyeongsang Province and add two new global models to its production.

GM Korea workers have been staging partial strikes since Oct. 30, demanding salary increases and a new car production plan at the Bupyeong No.2 plant. The latest round of the partial strike is to end on Friday but the unionized workers would continue to refuse working extra hours.