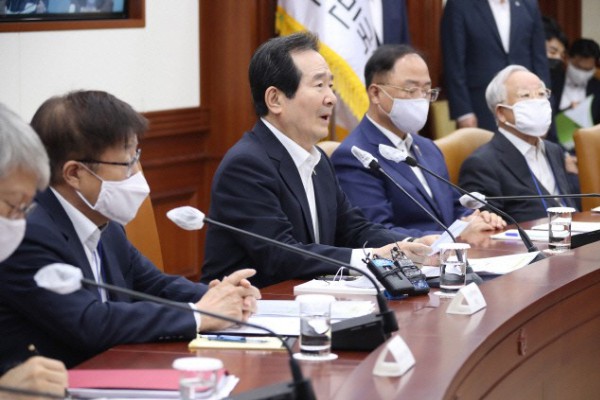 The South Korean government will sponsor a united ecommerce platform offering items big and small made by small and mid-sized producers from face masks to farm produces in hopes to achieve $2 trillion from e-trade by 2030.

The government will aim to expand state-sponsored e-trade to generate $2 trillion in revenue by 2030, up from current $1 trillion, and increase the number of export SMEs from 100,000 to 200,000.

The government plans to reinforce trade support functions by each platform with an aim to combine the platforms by the end of the first quarter, next year.

The government plans to functionally combine the three platforms in the first half of next year, allowing overseas buyers to compare and select products from each of the three platforms when they visit any one of them. When an export company registers product information in a particular platform site, it will automatically be loaded on other platforms.

From the second half of next year, the government will provide an online and offline support business package to companies that register products with the combined platform and provide trade insurance benefits. The platform operators will join hands and create a Korea zone on global platforms such as Amazon and Alibaba late next year.