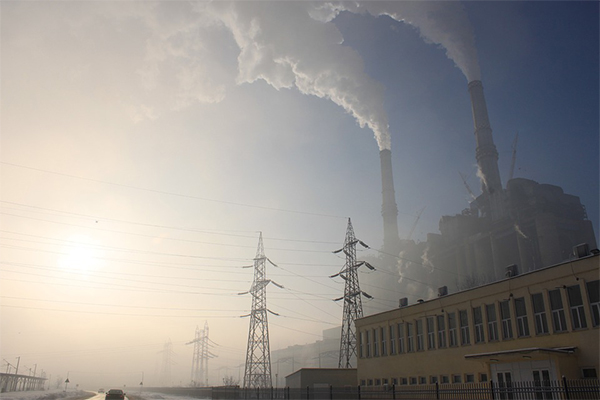 이미지 확대
South Korea will unplug eight units of coal-fueled power generators during winter as a part of efforts to reduce dust emissions on confidence of excess supply despite heating demand.

The standard projection is based on 10 years of lowest temperature among average temperature of 72 hours upon peak electricity demand every year for 30 years while the average of 3 lowest years for severe cold period.

The ministry projected maximum electricity demand during winter this year to be at similar to last year’s 88-91.6 million kilowatts.

An unnamed government official said that it will supply additionally reserved power when necessary to avoid any setbacks.

Given the supply condition, the government will go ahead with its plan to suspend operation units of 8 to 15 coal-powered plants.

The remaining coal-powered plants will maintain their power output at 80 percent of total capacity, the ministry said, particularly during weekends when more families enjoy outdoor activities.

The ministry expected that the measures will be as effective as suspending operations of 9 to 16 coal-powered plants over the three month period and 20 to 25 plants during weekends. They will also help reduce fine dust emissions by 2,352 tons, which is 44 percent of last year’s total emissions.