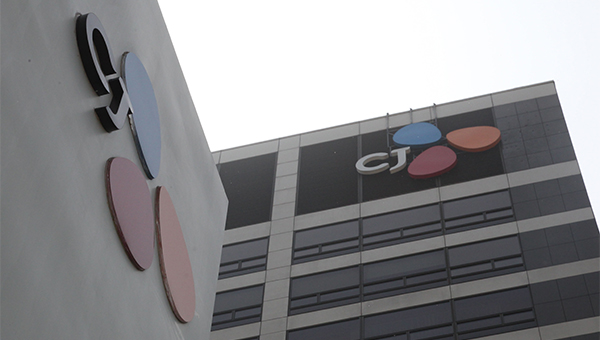 이미지 확대
South Korean food-to-entertainment conglomerate CJ Group has become the latest big corporate name to scale back regular recruitment and shift to hiring on demand to cope with changes in the business and job environment.

CJ Group is considering halving the staff of CJ HumanVille, the training unit in charge of educating new hires and newly promoted executives, to devote them to retraining for existing staff, according to industry sources Monday.

CJ confirmed the planned move but did not share details on the exact process or planned numbers of recruitment.

Like many other Korean conglomerates, CJ Group hires about 1,000 college graduates every year, with the first batch recruited in the first half and another in the second half of the year.

But some of the country’s biggest corporate names have started to abandon the regular hiring practice to opt for placing new openings depending on internal demand.

Earlier this year, Korean auto giant Hyundai Motor and its affiliate Kia Motors ditched the conventional mass recruitment and announced to post openings on a year-round basis. SK Group also said it would make the shift next year.

“More conglomerates are doing away with group-led mass hiring and delegating the recruitment authority to individual affiliates,” said Park Ju-gun, chief executive of CEO Score, a local corporate analysis firm. “This change in the recruitment process is seen as an inevitable step among companies grappling with downside risks and growing business uncertainty.”

An industry insider said on-demand hiring is becoming an increasingly attractive option for companies, given the high training costs and turnover rate. It takes about two years to properly train a new employee, with costs amounting to $100,000 to $200,000 per person. But it is around this time that many tend to shift jobs, resulting in a significant loss for the company.

Meanwhile, CJ Group is set to announce its group-wide reshuffle in the coming weeks. It will reportedly cut 400-strong holding company payroll down by almost half to reposition them to subsidiaries. The group’s managerial succession plans have recently hit a snag following the arrest of the heir apparent for suspected narcotics law violation. While senior promotions this year are expected to be modest, major job cuts are said to be in store for CJ ENM, the entertainment company at the center of a vote rigging scandal involving a popular K-pop audition program.

By Lee Ho-Seung and Kim Hyo-jin