KEPCO said Monday that it will convene a special board of directors meeting every month, starting the 28th of this month to adjust electricity billing system. The company has been warning special discounts will be eliminated by letting them sunset as part of efforts to improve its balance sheet.

The company incurred 1.17 trillion won ($1.0 billion) in a net loss last year, with the bulk 1.14 trillion won owed to government policies on energy and economy. The company has been covering for various state-sponsored programs, ranging from subsidies for electric vehicles and solar panels to discounts for household electricity bill under the pressure from the government. 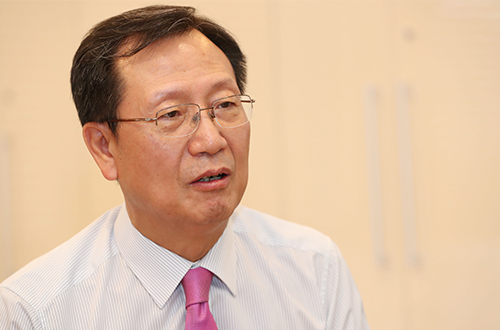 Kim Jong-kap, chief executive officer of KEPCO, in an interview with Maeil Business Newspaper said the company would not renew discount programs. The first to suset would be 50 billion won worth of electricity bill discount program for electric vehicles, which is scheduled to expire by the end this year as well as discounts for electricity fees in street markets.

The utility company is also mulling to reform the electricity billing system for industrial and agriculture use as well as applying raw material and policy costs to electricity charges.

Its efforts could clash with the government, which has been fostering electric vehicle and renewable energy sectors for future growth.