Personal bankruptcies of 20s in Korea surge as they lack income, credit record

이미지 확대
More Koreans in their 20s who mostly have low credit due to shorter financial record have opted to file for personal bankruptcy as the generation struggles to find jobs and make income to meet debt obligations.

The number of 20s going bankrupt grew 17 percent from 691 in 2015 to 811 in 2018, according to data released by Kim Byung-wook, a lawmaker from the ruling Democratic Party, during a parliamentary inspection session on Thursday. Total 411 people in their 20s filed for personal bankruptcy from January to June this year.

They were the only age group that showed a growth in personal bankruptcy filings while the bankruptcy cases have been falling for the others amid the low interest rate environment. The number of bankruptcy filings by people in their 30s decreased 15.2 percent from 2015 to 2018, 40s 28.4 percent, 50s 23.4 percent and 60s 4.2 percent. 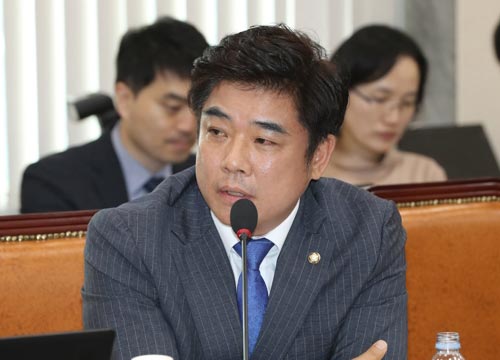 Young adults are pushed to rely on secondary or third-tier lenders or loan sharks to pay for schooling, living or starting business because they are often denied from banks due to the poor credit score and lack of economic activities. Those who aged between 20 and 29 accounted for 26 percent of people who don’t have credit card usage records for the past two years and loan records for three years.

People in their 20s have also been showing the highest loan delinquency rate, according to separate data released by Kim. The loan default rate of twenty-something people amounted to 7.9 percent as of the end of June, higher than any other age groups showing average delinquency rate of 7.2 percent.

By Yoon Ji-won and Choi Mira