Fourteen out of 100 Korean businesses identified as zombies last year 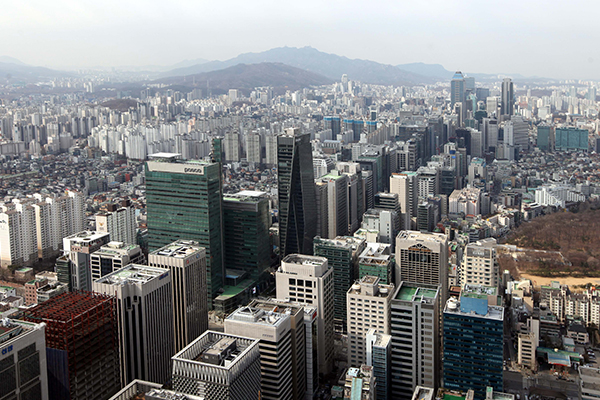 이미지 확대
At least 14 out of 100 Korean enterprises are zombies who cannot survive on their own and hinge on debt relief because they barely earn to pay interests.

A report released by the Bank of Korea Thursday showed that 3,236 companies were identified as zombies last year by outside auditors. 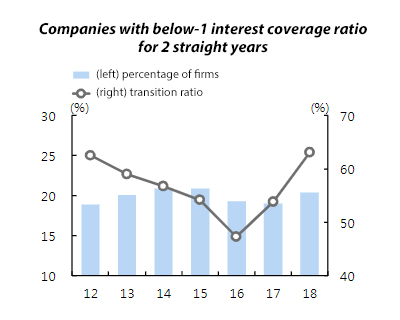 The number of firms whose interest coverage ratio fell below 1 reading for two straight years also rose to 20.4 percent in 2018 from 19.0 percent a year ago.

More companies were pushed to the brink of bankruptcy, with the transition ratio to high-risk jumping from 53.8 percent to 63.1 percent over the same period.

The outstanding debt of these companies totaled 107.9 trillion won ($90 billion) as of late 2018, up 7.8 trillion won from a year ago period. Their debt made up 13.8 percent of all loans from audited firms, up 0.4 percentage point.

The BOK explained that banks with a greater debt exposure to such high-risk companies were likely to have a high non-performing loans ratio, hurting their financial stability. Deteriorating business conditions could put these companies at serious risk of bankruptcy and pose as a risk to the financial sector.