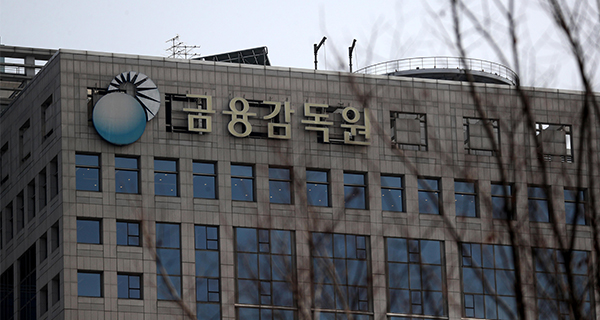 According to data released by the Financial Supervisory Service (FSS) on Tuesday, 30 business groups have been categorized as over-indebted firms whose liability has each exceeded 1.57 trillion won ($1.33 billion) threshold as of end of last year. It is an annual move for the FSS to name business groups with debt higher than 0.075 percent of total outstanding credit from financial institutions as over-indebted as of the end of the preceding year.

This year, data showed that the debt threshold for the business groups was 57.9 billion won higher than the previous year of 1.52 trillion won.

The FSS said that most of the country’s business groups are included in the list as it is based on absolute debt amount. This year, top 5 over-indebted business groups were Hyundai Motor, Samsung, SK, Lotte, and LG.

The 30 business groups with high loan amount managed 4,574 companies under their arm as of end of April, up from 4,565 companies as of end of the same period last year, data showed. Among them, 1,193 companies were based in Korea and 3,381 companies overseas. The number of domestic enterprises dropped by six during the same period while that of overseas based increased by 15.

Creditor banks, meanwhile, will evaluate the financial structures of the 30 over-indebted businesses this month and sign agreements with those groups that need pre-emptive structural improvement