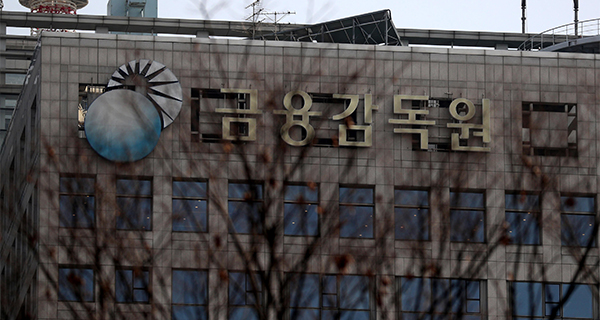 According to data released by the Financial Supervisory Service on Thursday, Korean banks’ NPL ratio stood at 0.97 percent as of the end of December last year, up 0.01 percentage point from three months ago and 0.22 percentage point from a year earlier. It is the second consecutive quarter for the ratio to stand under 1.

The NPL ratio refers to the amount of non-performing loans over total outstanding loans and is one of key indicators that assess a bank’s asset quality. Bad loans are loans whose interest has not been paid for more than three months.

With the completion of most major corporate restructuring, banks can now enjoy low NPL ratio despite a rise in household loans, which are easier to manage compared with corporate loans.