이미지 확대
South Korean companies’ direct overseas investment in the third quarter grew for the second quarter in a row and at its fastest pace since early last year, a stark contrast to anemic corporate spending at home.

Korea’s direct investment abroad in the July-September period reached $13.1 billion, up 33.0 percent from the same period a year earlier, according to a report released by the Ministry of Economy and Finance on Friday. This is the biggest jump since the first quarter of last year when investment surged 61.4 percent on year.

Korea’s outward direct investment slipped from the final quarter of last year but turned around this year in the second quarter to gain for two straight quarters through September. 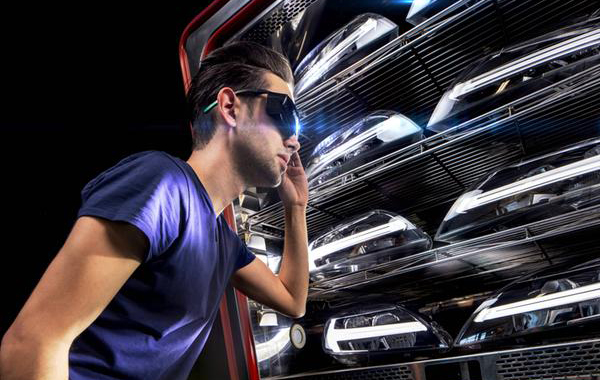 The bulk of the overseas investment came from the manufacturing sector, which more than doubled on year to $5.03 billion. This was primarily due to LG Electronics Inc.’s acquisition of Austrian automotive light maker ZKW for $1.2 billion in August.

Finance and insurance sectors came second at $3.88 billion, down 9.7 percent from a year earlier. Real estate followed with $1.52 billion and information communications with $550 million.

Investments into the United States and China made the biggest gains. Direct investment in the U.S. surged 77.0 percent on year to $3.74 billion, thanks to a string of M&A deals in the pharmaceutical sector. Investment in China more than doubled to $1.48 billion, helped by the ramp-up of existing companies. Investment in Austria, which had previously hovered below $20 million, soared to $1.23 billion in the third quarter with the latest LG Electronics’ deal.

Outbound direct investment in the first three quarters of this year climbed 7.3 percent on year to $36 billion.

This is a stark contrast to domestic facilities investment that has been on a downward slope for the sixth straight month. In the third quarter, capex investment contracted 4.4 percent from the previous quarter.