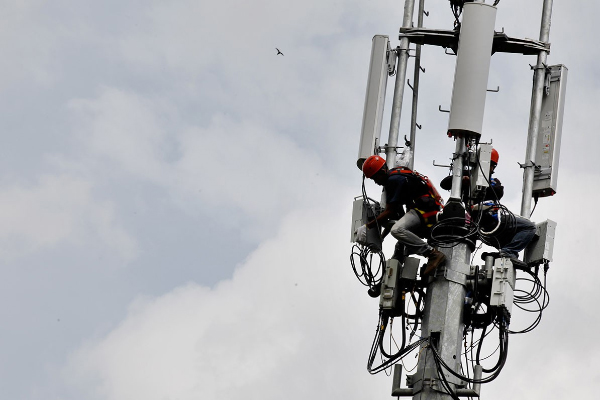 “We expect investment in digital infrastructure to accelerate further in the near future,” Saratoga president director Michael Soeryadjaya said in a statement on Wednesday. “We believe that working together with MAM will leverage the strengths of each of the investors in Bersama Digital Infrastructure.”

Indonesia has seen an explosion in its e-commerce sector as well as other digital sectors as it sees a significant nationwide increase in mobile penetration and data consumption. Michael expected this trend to continue in the coming years: “We expect investment in digital infrastructure to accelerate further.”

The e-Conomy SEA Report 2021 by Google, Temasek Holdings and Bain & Co. projected Indonesia`s internet economy to reach $70 billion in gross merchandise value (GMV) in 2021, up 49 percent from $47 billion in 2020, to become the biggest digital economy in Southeast Asia.