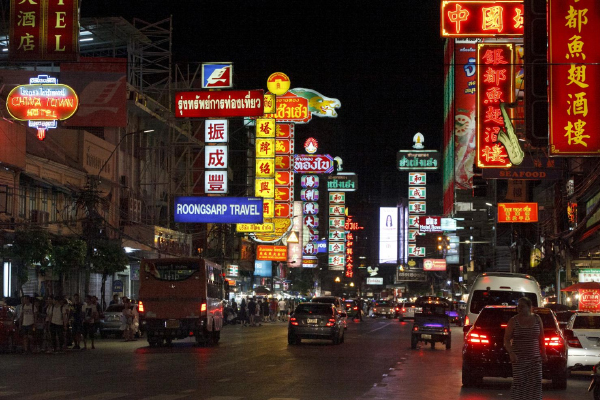 The government is set to revise the perks for investment in tourism and related services.

Officials also pledge to introduce additional short-term measures to stimulate tourism during the high season this year and the first quarter next year to help the overall economy, said Prime Minister Prayut Chan-o-cha, who chaired a meeting with representatives from the Thai Chamber of Commerce and tourism companies.

"The government is implementing various measures to boost the tourism industry, both in the short term and long term, as well as tackling existing obstacles that impede tourism development," Gen Prayut said.

He said the tourism industry plays a major role in the economy, making up 20% of GDP, and the sector is capable of contributing more if the government can address obstacles and produce more cooperation among related agencies.

Gen Prayut called on related agencies to use tourism as a mechanism to resolve poverty, especially through tourism communities.

Short-term measures should be implemented within a few months to stimulate tourism during the high season and the first quarter of 2020, Gen Prayut said.

Wuthichai Luangamornlert, president of the Association of Amusement Parks and Attractions, said Board of Investment (BoI) privileges for the tourism industry should be improved.

The existing privileges are out of date, he said.

Mr Wuthichai said the BoI`s requirement for investment in amusement park categories of a minimum of 500 million baht is too high for second-tier provinces.

He said hotels should enjoy the same privileges offered to investors, like a corporate income tax exemption for five years, because they normally make profits after five years of operation.

Kalin Sarasin, chairman of the Thai Chamber of Commerce, said the private sector has proposed that the government revise the corporate income tax for hotels and lodging services to help operators improve safety, conserve energy and offer more rooms.

Mr Kalin said the government should organise walking streets along Yaowarat Road, in the Ratchaprasong area and in major cities as a short-term measure to stimulate shopping.

The private sector also called for a revision of the ban on alcoholic drink sales from 2pm to 5pm, saying the measure hurts the tourism sector.