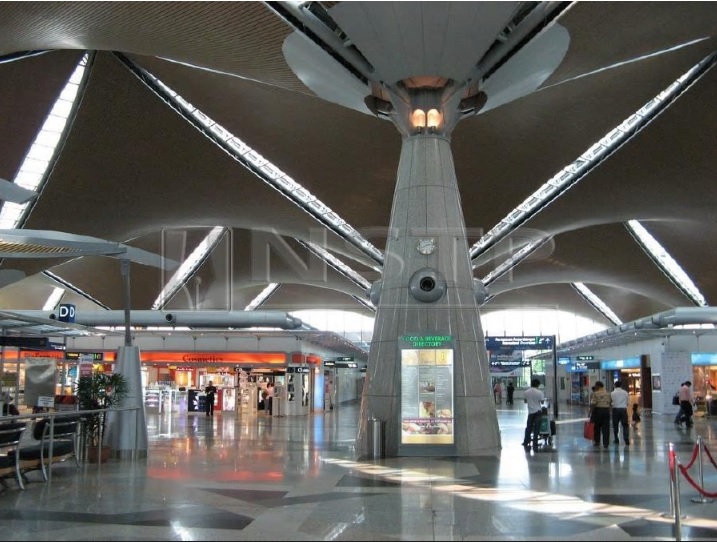 "The 11.1 million passenger movements in January 2019 are above the general norm for our network of airports, considering January is generally a low travelling month," MAHB said in an exchange filing to Bursa Malaysia today.

MAHB added that such performance was only recorded during the peak season months in 2018.

"Despite the cut in international frequencies and temporary suspension of operation by Firefly and Indonesia AirAsia X, new airlines and new routes were also introduced from the fourth quarter of 2018 which carried the growth momentum in to January 2019," it said.

On the local front, airports in Malaysia registered 8.4 million passenger movements in January 2019, a 3.2 per cent YoY growth over January 2018.

Its domestic aircraft movements posted a 0.3 per cent growth while the international sector declined 4.8 per cent. The overall average load factor was 72.9 per cent in January 2019, an increase of 0.6 percentage points over January 2018

Istanbul SGIA`s international passenger traffic growth momentum has continued from last year and this positive trend is expected to continue.