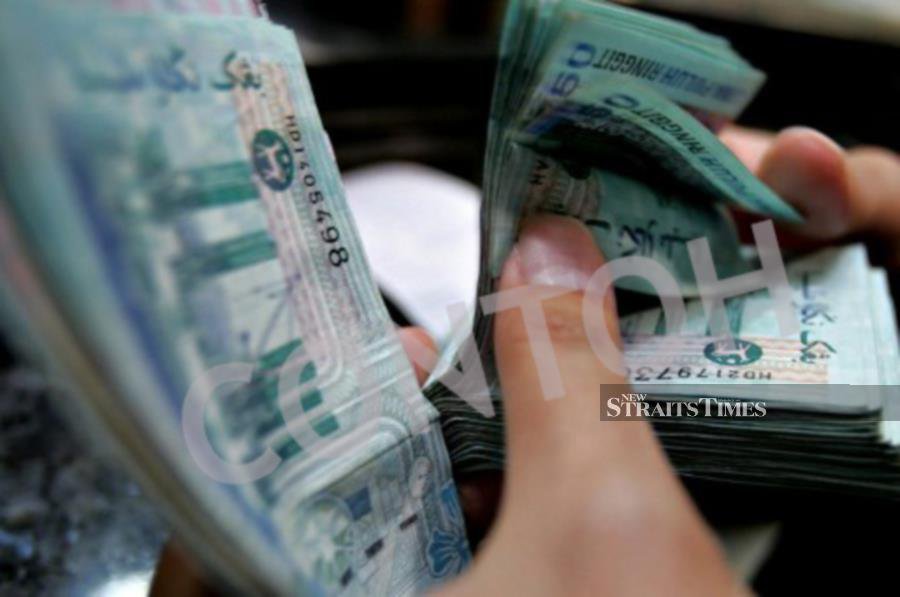 This is after FTSE Russell decided to keep the country in the watchlist until the next review on March 2020.

Last month, the foreign holdings in Malaysia`s debt were 0.5 per cent higher than RM188.2 billion recorded in August.

Collectively, Kenanga Research said the capital market (equity and debt) registered a net inflow of RM0.3 billion of foreign funds during September despite uncertainty in the global economy and financial market.

Foreign investors were net sellers in the equity market in September with foreign holdings fell by RM0.6 billion, the research firm said.

Though the debt capital market recorded a net inflow of foreign holdings, Kenanga Research said its share to total debt remained unchanged at 12.7 per cent.

However, share to total government bonds inched up marginally by 10 basis points to 22.7 per cent in September, it added.

This was supported by a net inflow in the debt capital market despite continued outflow in the equity market, it said.

"In the near term, we expect net-outflow to persist mainly due to elevated geopolitical risk and uncertainty over US-China trade negotiations as it resumes high-level trade talks in Washington this week.

"Nonetheless, the outflow for this year is expected to be less compared to the previous year, given that major central banks led by the US Fed and European Central Bank have pivoted towards monetary easing," Kenanga Research said.

Overall, the research firm maintained its view that Bank Negara Malaysia may still have the scope to cut the overnight policy rate by another 25 basis points to 2.75 per cent at its last Monetary Policy Committee meeting in November this year.

"While the domestic sector seems to be resilient, the downside risk emanating from the external sector with regards to growth slowdown in major markets, declining global trade, and a prolonged US-China trade feud may weigh down domestic growth," it said.

Moreover, the easing cycle by major and regional central banks would give more space for Bank Negara to embark on another rate cut, it added.

"This would exert more downward pressure on the ringgit, which we project to depreciate to RM4.20 against the greenback by year-end," it added.