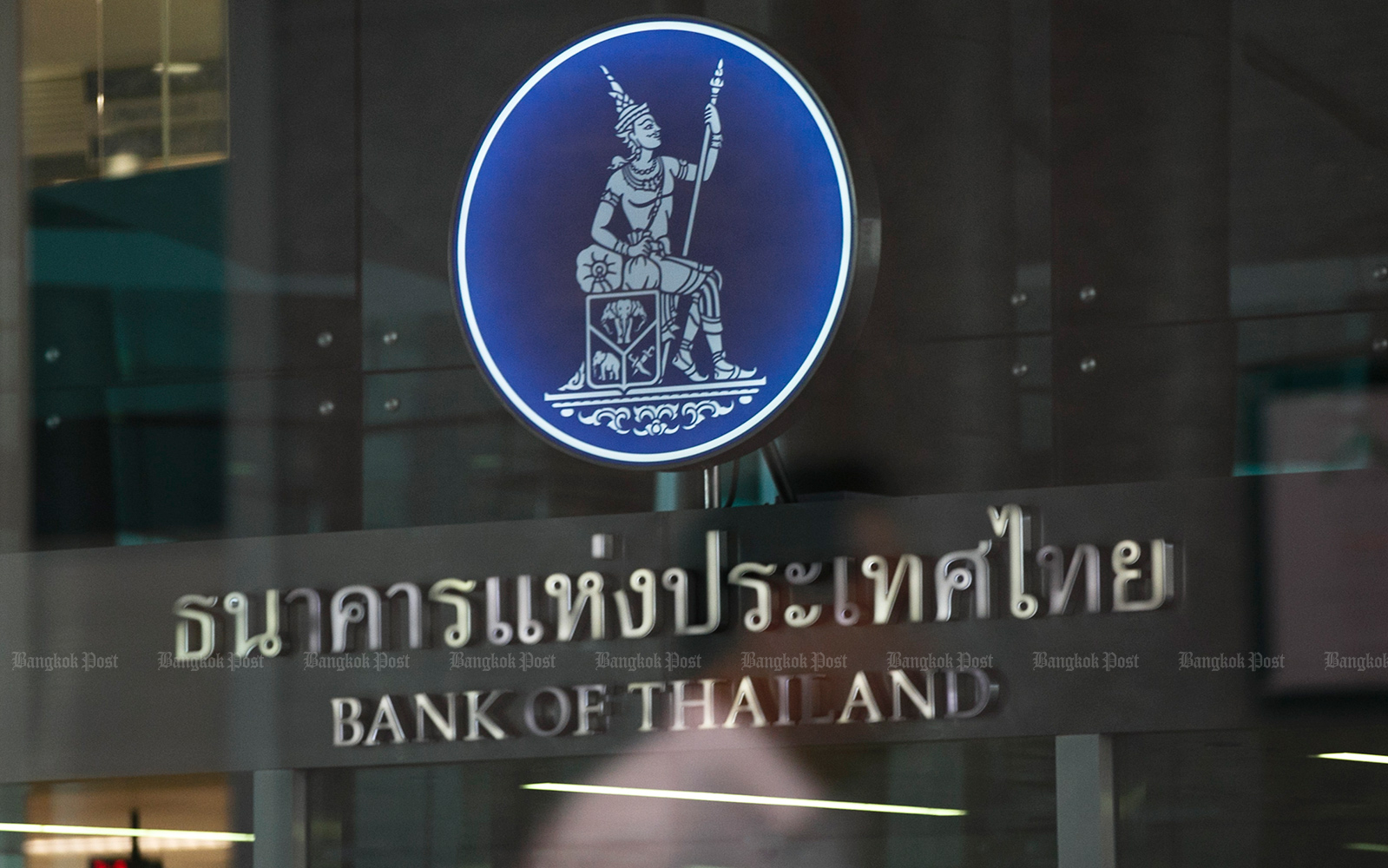 Thailand`s economic growth in the third quarter is likely to improve from the second quarter`s reading, says the Bank of Thailand.

Thailand`s economic growth in the third quarter is likely to improve from the second quarter`s reading, mainly thanks to positive tourism growth and the government`s economic stimulus measures, says the Bank of Thailand.

"GDP growth in the third quarter is expected to exceed the 2.3% year-on-year figure in the second quarter, supported by the government`s stimulus package, growth in the tourism sector and exports, which are expected to grow from last year`s low base effect," said Don Nakornthab, senior director at the macroeconomic and monetary policy department.

Thailand`s economy grew at the slowest pace in almost five years in the second quarter as exports and tourism deteriorated, buffeted by US-China trade tensions and the strong baht.

GDP rose 2.3% from a year ago, down from 2.8% in the first quarter, the National Economic and Social Development Council (NESDC) reported.

The economy grew by 0.6% on a quarterly basis.

Annual exports are forecast to contract by 1% year-on-year assuming shipments grow in the second half, said Mr Don.

Exports in US dollar terms contracted for two consecutive quarters this year, down by 4% and 4.2% in the first and second quarters year-on-year, respectively.

The contraction was attributed to the economic slowdown in key trading countries, escalating protectionist trade measures as well as a high base effect and limitations in domestic production for some agricultural commodities, said the NESDC.

In August, the economy expanded at a slower pace compared with the previous month, with several economic indicators moderating in almost every spending category, according to the central bank.

Spending on durable goods significantly contracted following a decrease in every category of vehicle sales, partly because of weaker income, together with credit tightening by financial institutions following a deterioration in credit quality.

Investment in machinery and equipment contracted, mainly from the decline in capital goods imports and the number of newly registered motor vehicles for investment.