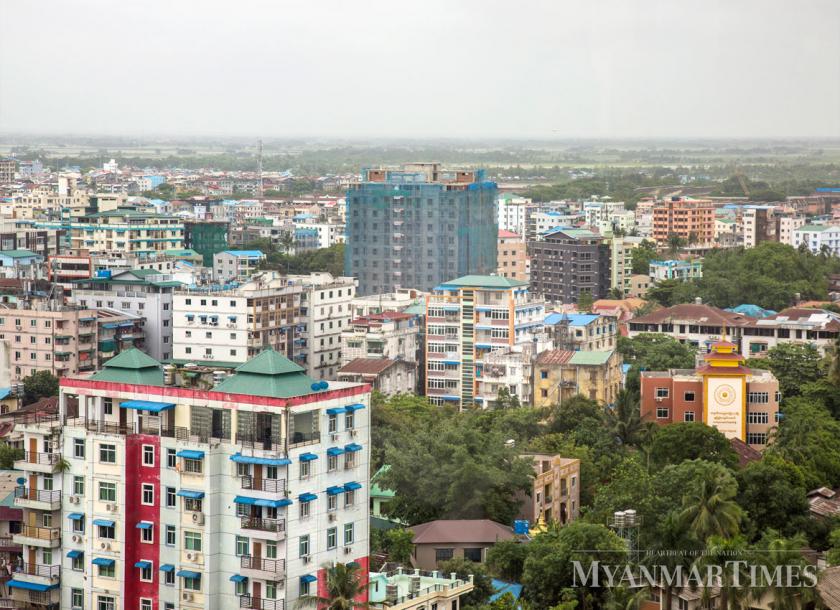 Company directors in Myanmar now face legal repercussions if they fail in their corporate duties under the new Myanmar Companies Law, which came into force last August.

Articles 165-172 of the Companies Law includes a set of directors` duties, aimed at ensuring that a company is properly run and managed in the best interests of shareholders.

Eddy Jabnoune, resident director of Audier and Partners, said directors could be held personally liable under the new law if it can be proven by the affected stakeholder that the director has breached one of his or her duties.

"In exercising his/ her powers and discharging his/her duties, the director must act with care and diligence," the lawyer said. A director is not expected "to be an expert on everything" but should "always act in good faith", remain well-informed on the company`s operations and avoid advancing material personal interest and, when impossible, disclose it.

He urged directors to read the document "Company Directors Guide" prepared by the Directorate of Investment and Company Administration (DICA) to understand their duties and carefully review Articles 165-172 of the Companies Law.

The implementation of new director duties aims to provide a legal framework for enhanced corporate governance.

According to the Myanmar Corporate Governance Scorecard 2018, the companies surveyed were lagging when it came to board responsibilities. It recommended that companies focus on improving board composition along with board accountability for company decisions.

Although there are frequent elections and re-elections of directors, there is a lack of independent directors and policies to evaluate them, the scorecard concluded.

Effective director duties are fundamental for successful business operations and ensures the company`s competitiveness in the market, Mr Jabnoune added.

The introduction of clearer director duties and liabilities should make people think twice before agreeing to be put as company directors, said Vicky Bowman, director of Myanmar Centre for Responsible Business. "With any luck, we will start to see a reduction in that type of behavior as it reduces transparency around beneficial ownership.

Confusion between shareholding and directorship is common among Myanmar companies; for example, family members with a shareholding in the business being named as directors even if they have no involvement in how the business is run.

Some shadow owners, who are government or military officials or close family members of the board, sometimes also persuade others to be front-men and front-women for their investments if they don`t want to be identified as company directors.

"Even though such nominee directors are following instructions, they are held responsible for the decisions they signed. So it is important to keep good records of the minutes of a board of directors and write down potential objections of a director on a decision and disclose potential conflicts of interest," Mr Jabnoune said.

Nevertheless, corporate transparency, including provision of directors` information, has improved significantly with the introduction of the MyCo online company registration system under DICA. The new digital database provides free and open access to information such as company name, type, registration number, director names and address. Other information filed with the registrar is available to the public for a payment of K10,000.

Still, there needs to be more transparency about company information disclosed, particularly among public companies, whose shares can be bought by the public, as the lack of information contributes to public mistrust of government and corporate activities.

Last year, it was reported that Yangon Metropolitan Development Co, a Yangon government-owned enterprise, had more than 60,000 of its shares held in the regional planning and finance minister`s name.

While the regional government subsequently explained that the minister was holding the shares as a proxy for the government, details of company shareholdings, including shares held by the Yangon government are still not fully in the public domain. The company also lacks online presence, while information about its shareholders is non-existent on the government website.

Last October, Eleven media journal was sued by the regional government under article 505(b) for publishing a story criticising the YMD for having more than 51pc of its shares owned by the government.