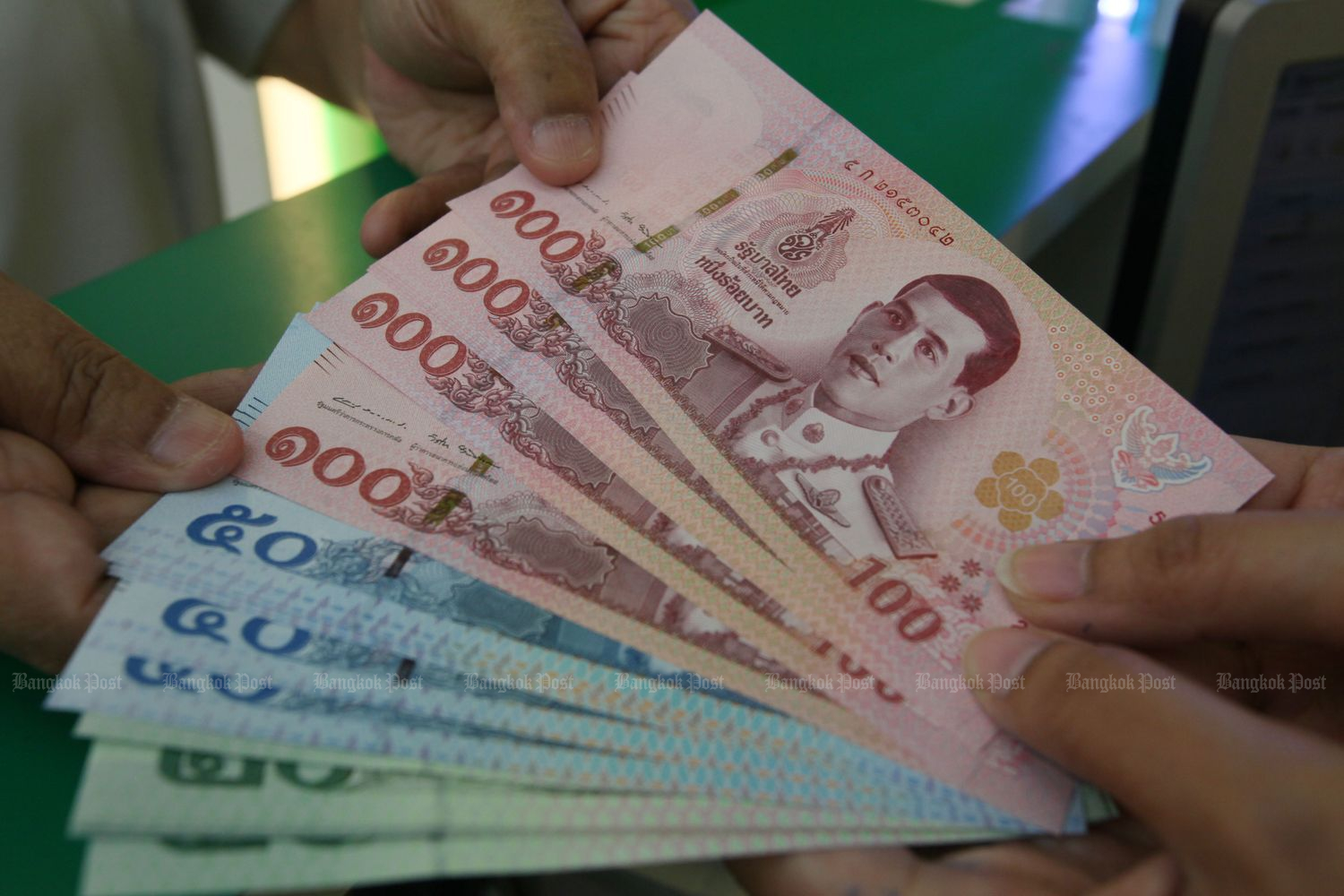 The Bank of Thailand is expected to hold its benchmark interest rate, as policy makers raise concerns about household debt and financial stability risks.

Central banks in emerging Asia are poised to cut interest rates as they bolster their economies against a wave of global threats.

India and the Philippines are expected to cut rates by 25 basis points this week. Thailand, which is likely to keep borrowing costs unchanged on Wednesday, may signal its willingness to ease going forward.

The global outlook has worsened in recent days, with the US threatening more tariffs against China and labeling it a currency manipulator. That`s roiled financial markets and raised fears of a deeper economic downturn, risks that Asian policy makers will want to protect against.

"We expect Asian central banks to keep easy monetary policy as regional economies remain weak," said Trinh Nguyen, a senior economist at Natixis Asia Ltd in Hong Kong. China`s decision to let the yuan tumble to its weakest level in more than a decade adds "new headaches" for the region`s policy makers, she said, forecasting rate cuts in India, the Philippines, Thailand and Indonesia this year.

The Reserve Bank of India is likely to lower interest rates for a fourth straight time Wednesday, cementing its position as Asia`s most aggressive rate cutter this year.

Almost all the economists in a Bloomberg survey predict the six-member monetary policy committee headed by Governor Shaktikanta Das will lower the benchmark rate by 25 basis point to 5.5%, adding to its 75 basis points of reductions so far. That would take the key rate to its lowest level since 2010 as the central bank moves to boost growth from a five-year low.

From a sharp contraction in auto sales to a slump in exports, signs are pointing to a broad-based slowdown in Asia`s third-largest economy. A shadow banking crisis and weaker rural spending add to policy makers` worries. Inflation has stayed below the RBI`s medium-term target of 4% target, giving policy makers room to ease.

"The RBI has been at the forefront of Asia`s rate-cutting cycle and is likely to lower another 25 basis points this week, given the persistently weak data and lack of fiscal stimulus to support growth," said Priyanka Kishore, head of India and Southeast Asia economics at Oxford Economics in Singapore. "Further rate cuts are contingent on how the inflation-growth dynamics pan out."

After a "prudent pause" in June, Bangko Sentral ng Pilipinas appears ready to cut rates again Thursday. Almost all of the 26 economists in a Bloomberg survey predict the benchmark rate will fall by 25 basis points to 4.25%, to help boost growth from a four-year low in the first quarter.

Inflation, which eased to a two-year low in July, is expected to further decelerate and remain well below the midpoint of the BSP`s 2%-4% target.

Governor Benjamin Diokno said this week he sees another 50 basis points of rate cuts this year, with the timing dependent on incoming economic data. A government report due hours before the rate decision Thursday will probably show growth accelerated to 5.9% in the second quarter from 5.6% in the previous three months.

The Bank of Thailand is widely expected to hold its benchmark interest rate at 1.75% on Wednesday, as policy makers raise concerns about household debt and financial stability risks.However, pressure is gradually building for a rate cut to boost a slowing economy and curb gains in the baht, Asia`s best-performing currency this year. The central bank has so far used foreign-exchange measures rather than rate cuts to counter currency appreciation, which is hurting the nation`s export and tourism industries.

"There are enough justifications for the central bank to cut the rate by 50 basis points," said Burin Adulwattana, chief strategist at Bangkok Bank Plc. "But we don`t think they will do it now, as they have signalled concern about financial stability and preference for other measures other than the key rate to take care of problems."