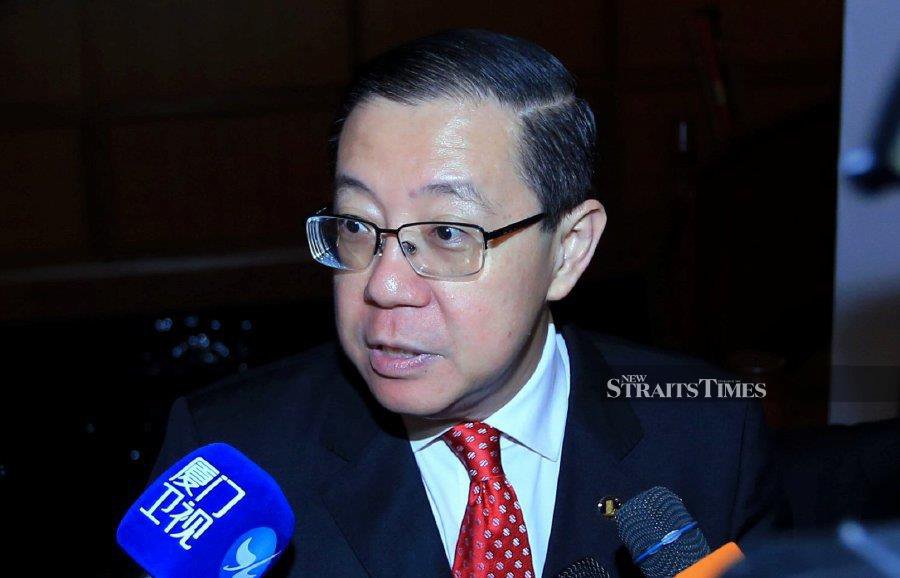 Malaysia`s total stock of foreign direct investment (FDI) rose 10.3 per cent to RM667.5 billion in the second-quarter (Q2) of 2019, from RM605.1 billion a year ago, according to Department of Statistics Malaysia (DOSM).

"Sustained economic growth is one of the reasons behind rising FDI stock. The Malaysian gross domestic product (GDP) during the same quarter expanded 4.9 per cent year-on-year (YoY), an acceleration from 4.5 per cent growth in the first quarter of 2019, at a time when various regional economies are experiencing synchronised growth slowdown," he said in a statement today.

Lim said the 4.9 per cent GDP quarterly growth was better than market expectations of 4.7 per cent as compiled by Bloomberg.

The stronger than expected second quarter performance has convinced Fitch Ratings to revise its 2019 GDP growth projection for Malaysia upward to 4.6 per cent from a lowly 4.2 per cent.

"The government expects the GDP to expand 4.5 per cent-5.0 per cent this year, based on the first half (1H) year trend," he added.

Lim said the international investment position and the balance of payments define FDI as lasting investment made by foreign parties into domestic companies giving the former lasting controlling stake.

"This adheres to the definition provided by the International Monetary Fund (IMF)," he said, adding that the Malaysian Investment Development Authority (MIDA) defines FDI as investment into projects.

Last week, MIDA announced that approved FDI across all sectors rose 97.2 per cent to RM49.5 billion in 1H of 2019, from RM25.1 billion in the same period last year.

"Out of the RM33.1 billion investment, RM11.7 billion came from the United States, making the US as the biggest source of approved manufacturing FDI during the period.

"China is the second biggest source with RM4.8 billion. Meanwhile Singapore is third with RM3.1 billion and Japan is fourth with RM2.1 billion," he said.

MIDA noted that the RM33.1 billion approved manufacturing FDI would create 30,449 jobs in the near future.

"The government will maintain its business-friendly approach to attract investment into the country and create quality jobs for all Malaysians," he said.