Thai Airways gets all clear to boost fleet 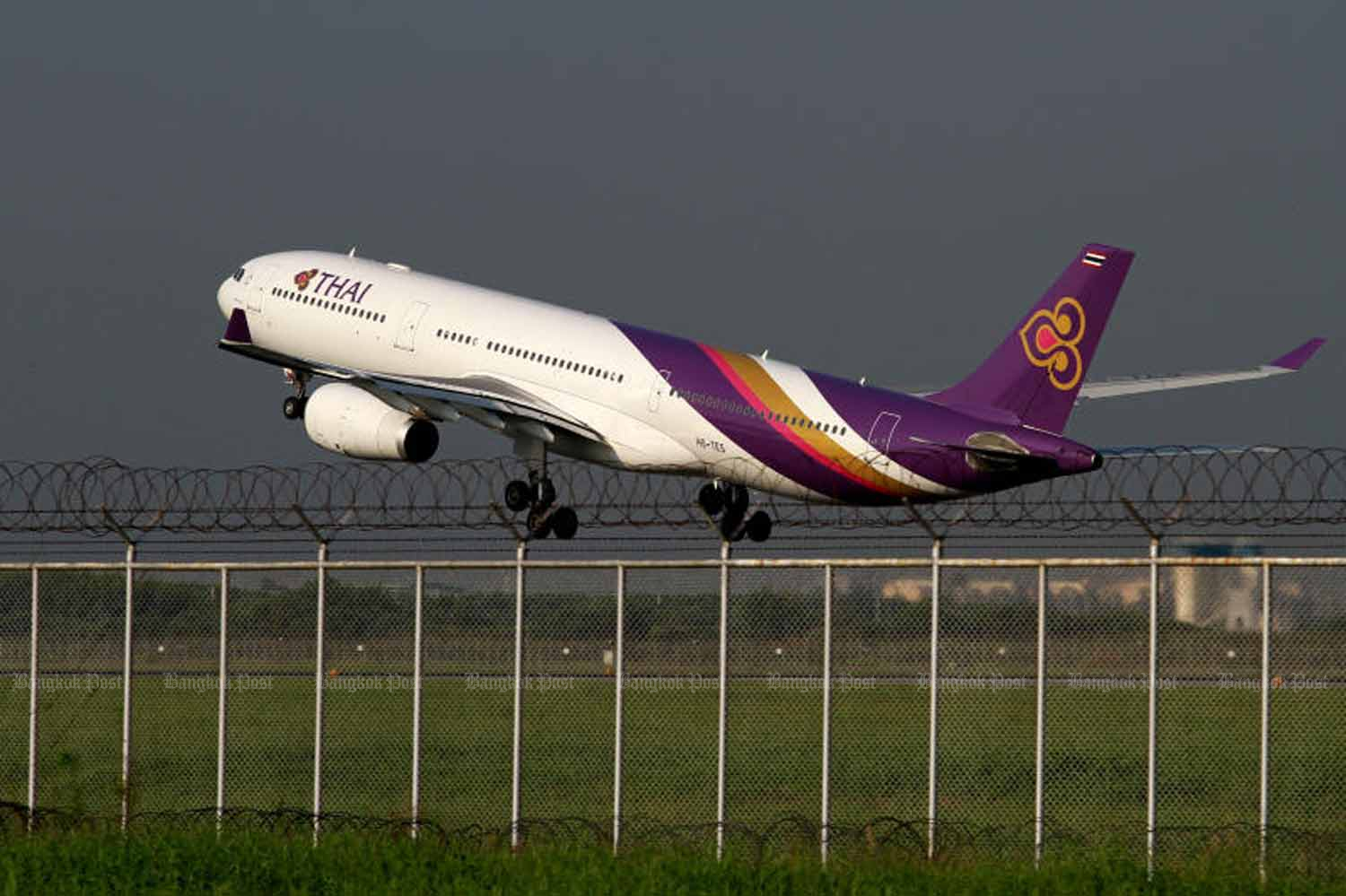 Transport Minister Saksayam Chidchob has given the green light to loss-making Thai Airways International Plc (THAI) to purchase and lease 38 new aircraft for an estimated 136 billion baht, despite objections from the workers` union.

He said the aircraft acquisition will definitely go ahead because it is a necessary investment, adding an assessment would be conducted to ensure the new planes boost the national carrier`s competitiveness.

The acquisition is opposed by THAI`s workers` union, which fears the project will add further strain to a company facing accumulated debt of more than 100 billion baht.

Despite the crippling debt, Mr Saksayam said THAI must invest because the existing fleet is ageing, describing it as a bold move that the national carrier has to make to survive.

He said THAI is also being asked to work out a new pricing strategy to increase its competitiveness.

"If we don`t invest and instead let the business run at a loss, it will stay like that," he said, adding that Deputy Transport Minister Thaworn Senneam would supervise the acquisition plan.

The transport minister played down a spate of reported resignations by board chairs of state enterprise agencies, saying this was normal during a government transition.

Mr Saksayam said state enterprises under the Transport Ministry will be evaluated via key performance indicators (KPIs) compiled by the Office of Transport and Traffic Policy and Planning.

"The rules are simple: the evaluations will be based on KPIs from the day they take office. If efficiency improves and business results are positive, nobody will question them [the boards]. If efficiency drops and accumulated losses increase, they should leave and let others do the job," he said.

The transport minister also said that talks to legalise app-based ride-hailing services will be finalised this week, but insisted the operators should be Thai-owned businesses so as to ensure enforcement of regulations and tax payments.

He said conventional taxi operators had nothing to fear if their services were up to scratch.