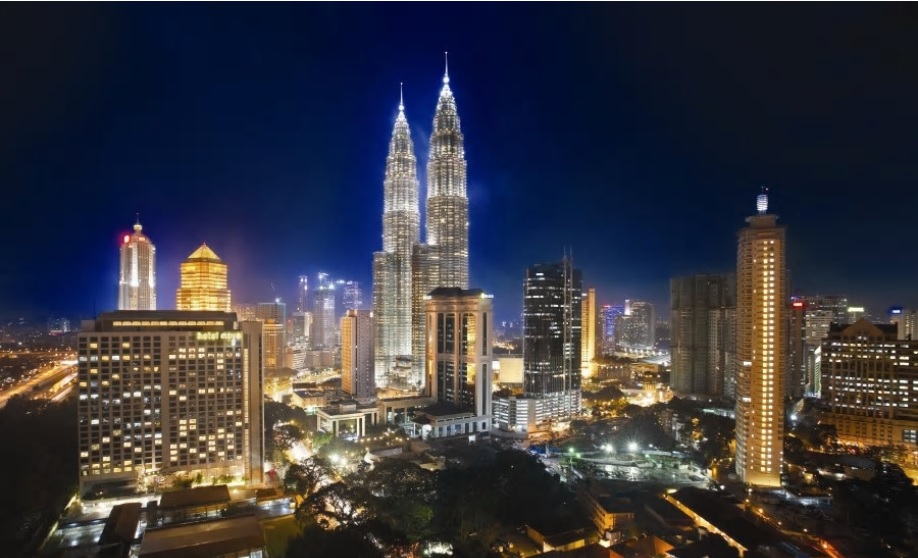 In a statement today, the Ministry of Finance (MoF) welcomed S&P Global Ratings` affirmation of Malaysia`s issuer credit rating at A- with a stable outlook last week.

In a statement today, the Ministry of Finance (MoF) welcomed S&P Global Ratings` affirmation of Malaysia`s issuer credit rating at A- with a stable outlook last week.

Minister Lim Guan Eng said the reaffirmation also shows that the increase in the government`s direct debt does not affect Malaysia`s sovereign credit ratings, especially when the government`s overall debt and liabilities have been reduced.

He said one of the key drivers for the rating was Malaysia`s healthy growth prospect.

Additionally, despite the ongoing trade war between China and the United States, Malaysia`s exports have been rising above expectations for the second straight month due to trade diversions.

As a result of the continuous export growth, trade surplus for the first five months of 2019 rose by 4.3 per cent to RM56.8 billion, compared with RM 54.5 billion in the same period last year.

Approved foreign direct investment (FDI) across all sectors for the first quarter of 2019 rose 73.4 per cent to RM29.3 billion versus RM16.9 billion a year ago.

The growth was driven by a 127 per cent increase in approved manufacturing FDI, which rose to RM20.2 billion from RM8.9 billion a year ago.

"S&P acknowledges the government`s efforts to restore its finances through rigorous fiscal management, including managing overall debt and liabilities.

He added that other components were committed government guarantees and finance leases, as well as other liabilities including the 1MDB debt which the government was compelled to service directly.

The recently established Debt Management Committee would build on these successes and ensure that the government`s debt management practices are in line with global best practices, he said.

"Furthermore, the Pakatan Harapan administration has made great strides in combating corruption, an institutional reform that is seen as a credit positive, on top of the country`s economic stability and strong financial institutions," added Lim.