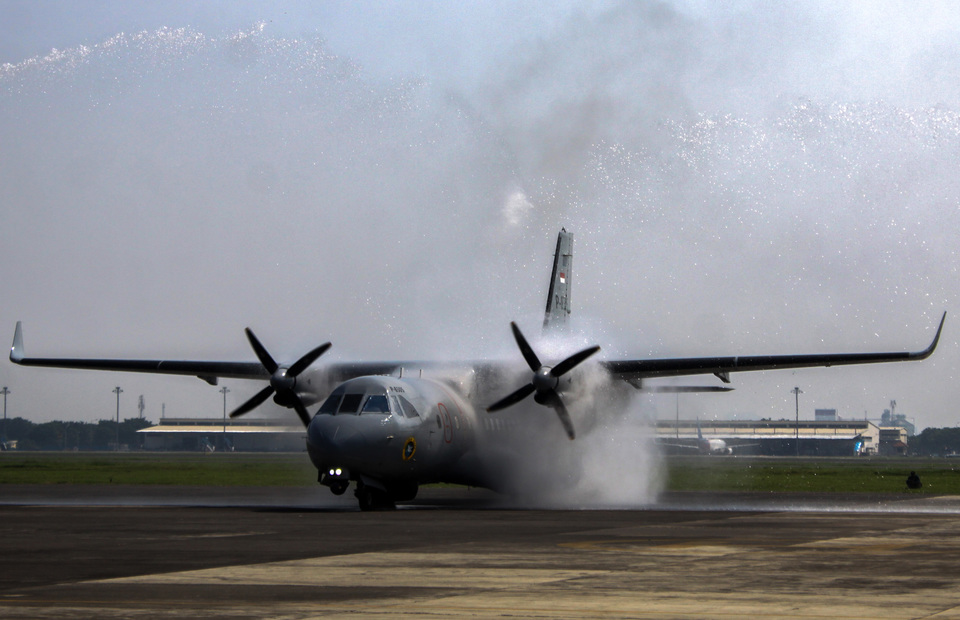 Indonesia and Argentina have agreed to double the value of bilateral trade between then to $3.4 billion within the next two years as both countries seek alternative destinations for their commodities amid a global trade war.

"The two countries have great potential that has not been explored so far. Indonesia and Argentina are also regional market hubs in Asean and Mercosur," Trade Minister Enggartiasto Lukita said in a statement on Wednesday, referring to the Southeast Asian and South American economic blocs.

Enggartiasto and Argentine Production and Manpower Minister Dante Enrique Sica reached the agreement during a second ministerial meeting in Buenos Aires on Tuesday.

"Strengthening trade and investment cooperation with Argentina and Mercosur is important in the midst of uncertainty over global economic conditions this year, which is expected to continue until next year," Enggartiasto said.

"The railroad and airplane industry, as well as infrastructure, are strategic industries that can be enhanced by cooperation with Argentina," he said.

Trade between the two countries amounted to $1.7 billion last year, with the South American country enjoying a surplus of more than $1.5 billion on the back of Indonesian demand for cereals and animal feeds. Indonesian exports to Argentina mostly comprise footwear and rubber-based products.

Argentina`s Sica said he was confident the agreement would yield positive results and that a joint working team would immediately begin to identify potential commodities that could be exchanged to reach the trade target.

While in Buenos Aires, Enggartiasto also met with Ruben Oscar Garcia, president of the Argentine Chamber of Importers (CIRA), and Eduardo Sadous, chairman of the Asian Affairs Committee at Argentina`s Council on International Relations (CARI).

The two private organizations welcomed Indonesia`s proposal to strengthen trade and investment cooperation. Southeast Asia`s biggest economy is seen as having a strong influence in Asean, which is a potential strategic partner for Argentina and Mercosur.

Fithra Faisal, an economist at the University of Indonesia, said other than Brazil, Chile and Peru, Argentina is an important hub in South America and that Indonesia could try to establish a countertrade arrangement with the country of about 45 million people. The emphasis of the arrangement should be on the reciprocal exchange of goods or services to reduce dependency on hard currency, he added.

Indonesia closed a similar agreement with Russia last year, buying the latter`s fighter jets in exchange for palm oil and other commodities.

Fithra said the escalating trade war between the United States and China would reduce demand for traditional Indonesian commodities, such as coal and palm oil. There is also potential for oversupply of products in Argentina.

He said goods that can be bartered with Argentina are rubber, crude palm oil, automobiles and spare parts, as well as spares for Indonesia-made CN-235 medium-range twin-engine transport aircraft.

"We took a step in the right direction to visit Argentina and if there can be a concrete agreement, I think we will have the first-mover advantage," Fithra said.