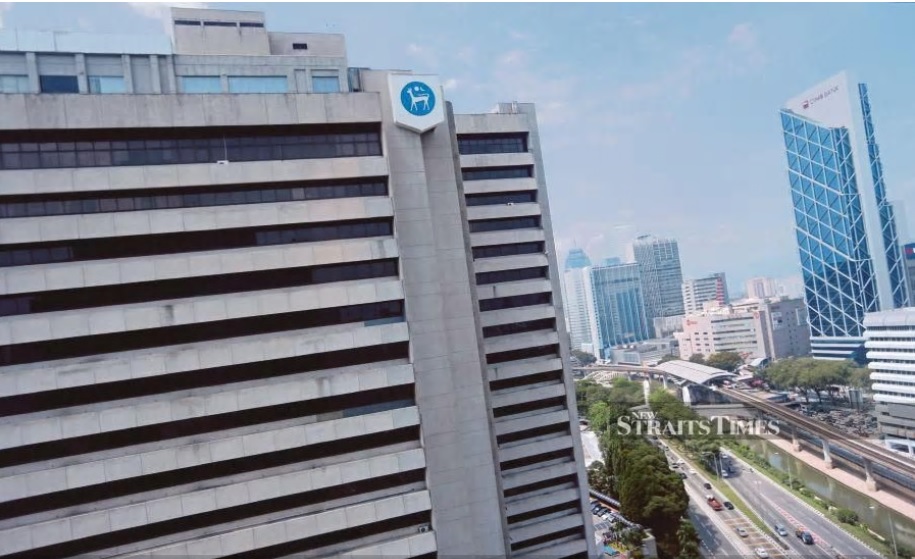 JPMorgan Chase Bank and OCBC Bank do not expect another overnight policy rate (OPR) cut this year, despite the ever moderating global economy. NSTP picture by ROHANIS SHUKRI.

JPMorgan Chase Bank and OCBC Bank do not expect another overnight policy rate (OPR) cut this year, despite the ever moderating global economy.

Both banks also voiced their surprise over Bank Negara Malaysia`s decision through its Monetary Policy Committee (MPC) to cut the OPR to three per cent from the previous 3.25 per cent before July.

"Bank Negara cut its policy rate 25bp to three per cent, against JPMorgan`s expectations but in line with the consensus as we had penciled in a July cut on the view that the central bank would wait for confirmation from the data before cutting its policy rate," said JPMorgan in a note.

"That being said, Bank Negara noted in its policy statement that the tightening in financial conditions, possibly due to the weak performance in equity markets, prompted the cut separate from the rising downside risks to growth," it added.

Through that reasoning, JPMorgan said: "Given the rate cut, we now expect Bank Negara to remain on hold through 2019 unless external demand conditions deteriorate materially from here."

"Bank Negara becomes the first central bank in Asean to undertake an easing. This was contrary to our expectations as we had expected for a cut to come as early as July 2019 instead.

"Going forward, based on the tone of its statement, we expect Bank Negara to stay pat for the rest of 2019 although this is barring any significant major downturn in global growth."

OCBC has set a higher headline inflation of 1.3 per cent than Bank Negara`s one per cent.

"Our forecast for headline inflation in 2019 stands at 1.3 per cent year-on-year (YoY) but if the current price ceiling on domestic retail fuel prices stays in place for the rest of the year, we see that headline inflation may drop below one per cent YoY.

Bank Negara yesterday said the adjustment to the OPR was intended to preserve the degree of monetary accommodativeness.

"This is consistent with the monetary policy stance of supporting a steady growth path amid price stability. The MPC will continue to monitor and assess the balance of risks surrounding the outlook for domestic growth and inflation," it said.