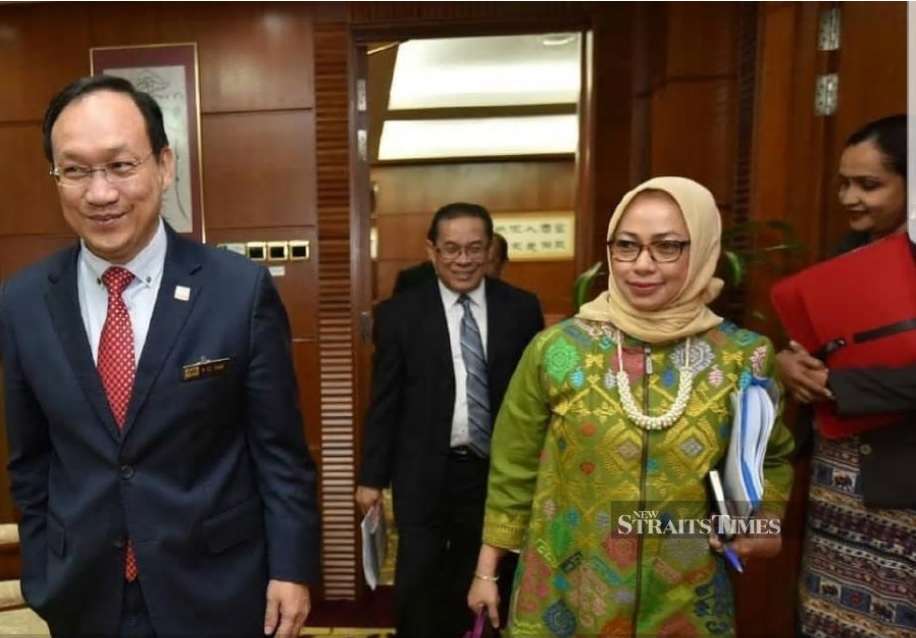 In a recent statement, Primary Industries Ministry said the Council of Palm Oil Producing Countries (CPOPC) was now in Brussels to register the two major global palm oil producers` protests to the members of the European Parliament.

CPOPC has called the EU delegated regulation "scientifically flawed" because it discriminates biofuels and bioliquids produced from palm oil against other oil crops such as soy, rapeseed and sunflower.

If such as law were to be enacted by members of the European Parliament, it would be detrimental towards the socio-economic well-being of millions of oil palm planters in tropical Asia and ignores the sustainable efforts undertaken to achieve the United Nation Sustainable Development Goals.

As a last resort, governments of Malaysia and Indonesia had warned they are ready to retaliate, if need be.

Both nations collectively supply about 60 million tonnes or 85 per cent of the world`s palm oil.

Back in November 2015, at the Asean Summit, Malaysia and Indonesia, each contributed an initial US$5 million to establish the CPOPC as a common platform to promote palm oil and neutralise trade barriers.