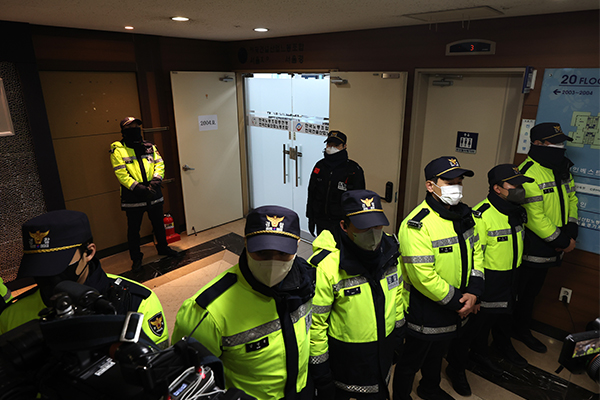 The police has also sent investigators to homes of 8 union members.

The police launched an investigation on suspicions that the two union organizations have been engaged in illegal activity such as by forcing employers to hire certain employees or asking for rewards in return for jobs.