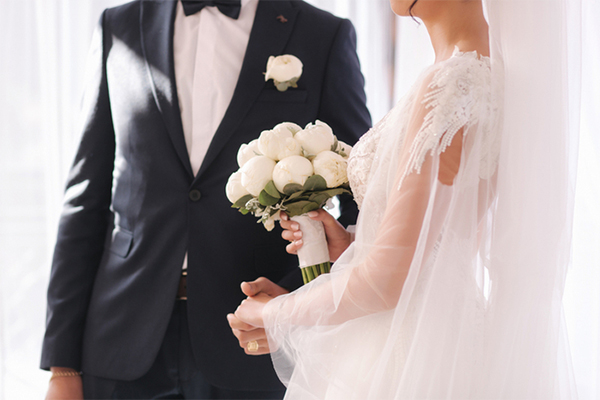 The number of South Korean women getting married in their 30s has surpassed those in their 20s for the first time in 2021 as tying the knot at a later age has become a new norm, data showed Tuesday.

It is the first time that the first-time marriages of women in 30s outnumbered those in 20s.

As for men, the number of first-time grooms in their 30s had already surpassed those in 20s in 2005. In 1990, there were far more cases of first marriages among men in their 20s than 30s.