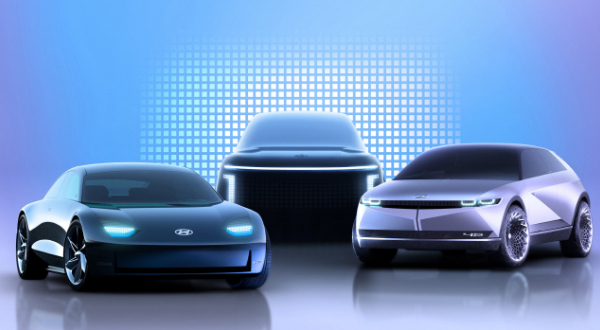 The South Korean government has formally asked for a three-year exemption on the U.S. Inflation Reduction Act restrictions for consumer tax credits for electric vehicles for Korean companies engaged in facility investment in the United States.

The Korea’s Ministry of Trade, Industry and Energy on Friday said it has sent a letter to the U.S. Department of the Treasury addressing to “discriminative features in the IRA.”

In the exception request specifically aimed to help Hyundai Motor Group EV sales in the U.S., Seoul has asked to ease the “final assembly” definition to make allowance for Korean cars partly assembled in the U.S., Canada, or Mexico.

Before the law was signed in August, EVs in Hyundai, Kia, and Genesis qualified for tax credits of as much as $7,500, enabling the Korean auto group to become No. 2 EV seller in U.S. after Tesla.

The Seoul proposal is aimed to buy time until the $5.5 billion EV factory in Byran County, Georgia, becomes completed in 2025.

Korea has also asked to extend the scope of countries EV battery minerals sourcing restricted to the U.S. and countries with bilateral free trade agreements with the U.S. to trade partners with similar trade concession pacts.

Indonesia, for one, is a major supply source for Korean battery manufacturers but the Southeast Asian country lacks a FTA with the U.S.

The Korean government has underscored the IRA provisions can have negative impact on environmentally-friendly players in countries like Korea and can go against the Korea-U.S. FTA and World Trade Organization rules.