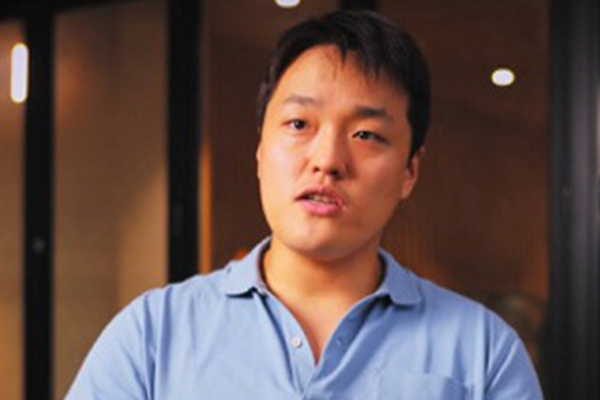 Do Kwon is CEO and founder of Terrafrom Labs, the company behind Terra and Luna digital coins that rattled cryptocurrency markets at home and abroad earlier this year.

Korean prosecutors have obtained a private conversation between Kwon and one of his employees, where Kwon ordered the employee to manipulate the market price of Luna and Terra stablecoins, according to industry sources on Friday. Kwon had pitched to the market that Terra and Luna were designed to be pegged to the U.S. dollar, meaning that the value of the stablecoin would move to stay 1 to 1.

The Korean prosecution also confirmed that Kwon is currently in Europe as an illegal immigrant.

Kwon was found to have fled to overseas in April, even before the Korean authority launched investigation into the CEO after investors pressed a charge. Kwon’s Korean passport was invalidated as of Thursday.

The International Criminal Police Organization (Interpol) in September issued a red notice for Kwon at the request of Korean law enforcement authority.