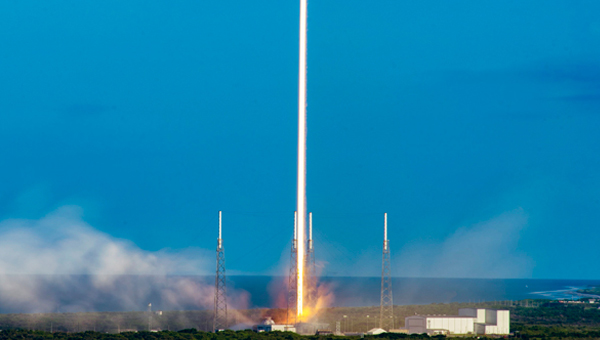 이미지 확대
South Korea may have to turn to civilian launch vehicles in the U.S. and Europe in place of Russia’s for the next satellite missions after seeking a new budget as sanctions prohibit the country from accessing Russian aerospace technologies.

The Ministry of Science and ICT in its report to the National Assembly on Wednesday said it has concluded it would have to cancel the satellite launches that have been arranged in Russia.

South Korea originally planned to launch Korea Multipurpose Satellite 6, or the Arirang 6, on Russian launch vehicle Angara 1.2 from Plesetsk Cosmodrome in northwestern Russia and the Next-Generation Mid-size Satellite 2 on Russia’s Soyuz rocket from the Baikonur Cosmodrome in Kazakhstan later this year.

The contracts have a provision for termination “due to force majeure circumstances which include war and export bans.”

Since Russia-Ukraine war continues without a sign of imminent peace treaty, Korea has no choice but to cancel the launches from Russia, the ministry said.

Details of the contracts such as the contract amount, payment schedule, and terms and conditions of terminating the contract cannot be disclosed for the next five years due to the confidentiality clause.

It is expected to turn to either SpaceX Falcon launch vehicles or the European Space Agency’s Ariane family.