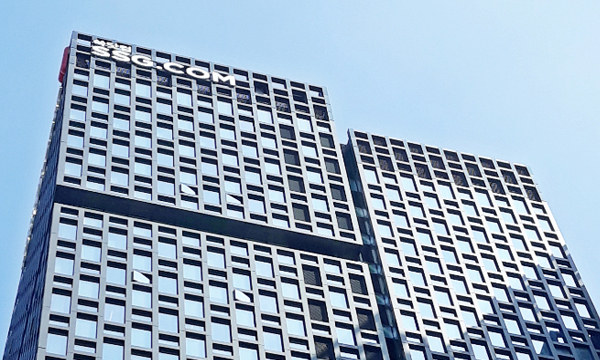 South Korea’s antitrust agency has launched a probe into the country’s retail giant Shinsegae Group for possible forcible actions on contract-based workers and vendors using its dominant influence in the retail business.

According to industry sources on Monday, the Fair Trade Commission (FTC) initiated an audit at the headquarters office of the group’s e-commerce platform SSG.com in Seoul to search for evidence for violation in fair transaction rule through power of a retail major name. 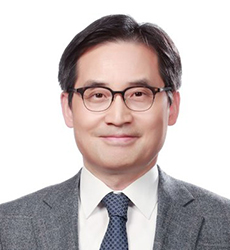 The antitrust watchdog suspects that SSG.com did not hand over printed employment contracts to workers and infringed on the rights of vendors in promotional events.

The probe would be first under FTC’s new chief Han Ki-jeong. Han in his inaugural speech said the FTC will remain balanced for the value of fairness and innovation with regard to conflicts between online platform operators and store vendors.

By Oh Soo-hyun and Lee Ha-yeon