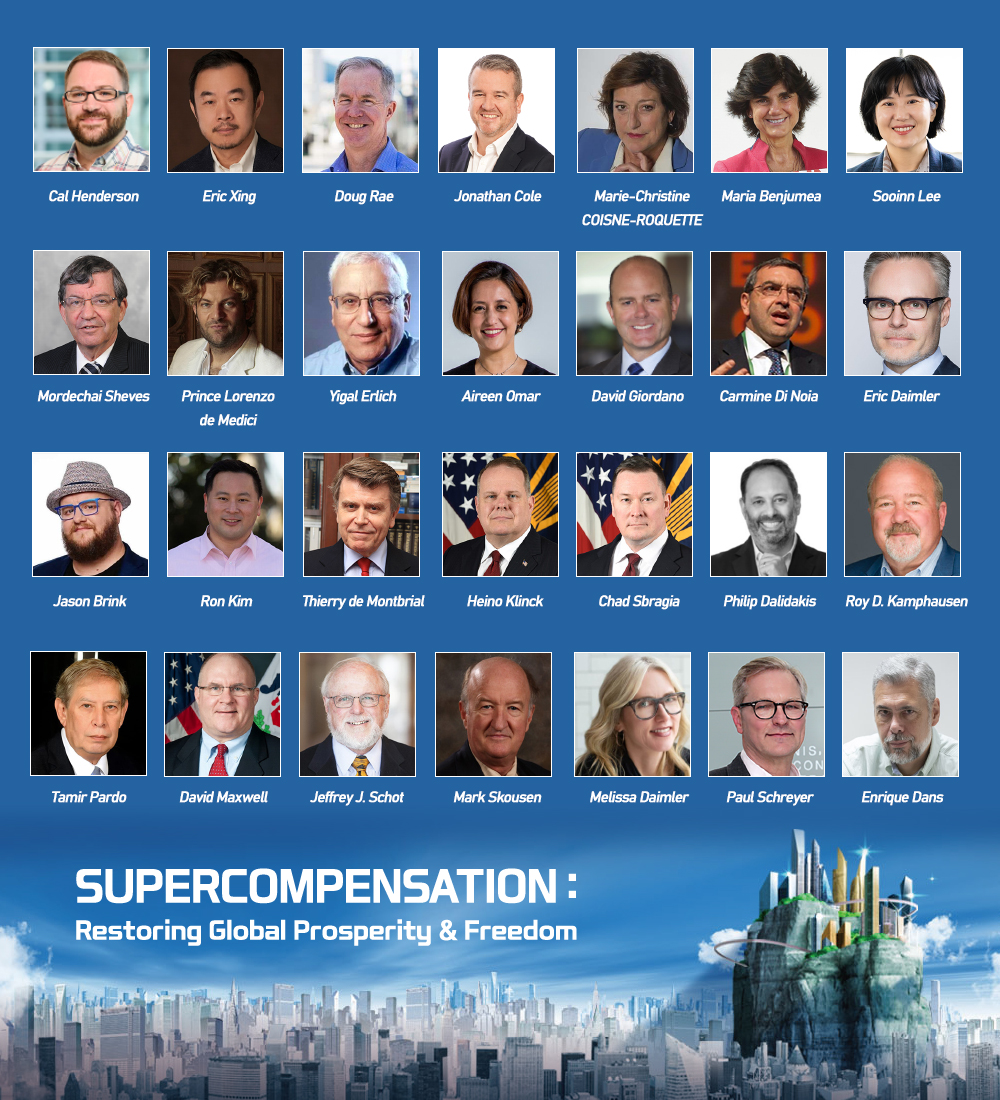 Asia’s biggest business forum World Knowledge Forum this year will bring together entrepreneurs and pundits to deliberate on the theme of restoring global trust and order through Fourth Industrial Revolution technologies, environmental commitments and geopolitical stability.

Jason Brink, the President of Blockchain for Gala Games, will discuss the future of gaming and the cryptocurrency community for the technology sessions at the 2022 World Knowledge Forum (WKF) hosted by South Korea’s major business media Maekyung Media Group for three days from Sept. 20 in Seoul.

Eric Xing, the first president of Mohamed bin Zayed University of Artificial Intelligence and a former professor at Carnegie Mellon University, will also participate as a speaker.

The sessions on climate will be attended by Doug Rae, the VP of Business Development at Carbon Engineering. Carbon Engineering received investment from Breakthrough Energy Catalyst, a climate fund backed by Bill Gates, for its Direct Air Carbon Capture and Storage (DACCS) technology. Carmine Di Noia, Director of the OECD′s Directorate for Financial and Enterprise Affairs, will participate as a speaker to discuss the role of enterprises in achieving a low-carbon economy. Jonathan Cole, CEO of Corio Generation, will discuss renewable energy.

David Giordano, Global Head of Climate Infrastructure at BlackRock, will attend the forum as a speaker for a session on investment, while Cal Henderson, Co-Founder and CTO of Slack, will speak about the future of work.

Prince Lorenzo de Medici, a member of the Medici family - one of the oldest banking families in the world – and the creator of Renaissance Pop Collection, will also be at the forum.

이미지 확대
The forum this year will also feature its own theme song created by Korean AI songwriting startup POZAlabs. The music, which has a resounding and powerful ambiance of a superhero film soundtrack, will play as a background music at various parts of the forum.

POZAlabs, established in 2018, uses its AI song-producing system “DIO” to create songs with the vibe, genre, and instruments that the client desires in around 5 minutes.

The 23rd WKF will be held under the theme of “Supercompensation: Restoring Global Prosperity & Freedom” at the Shilla Hotel and Jangchung Arena in Seoul between Sept. 20-22.