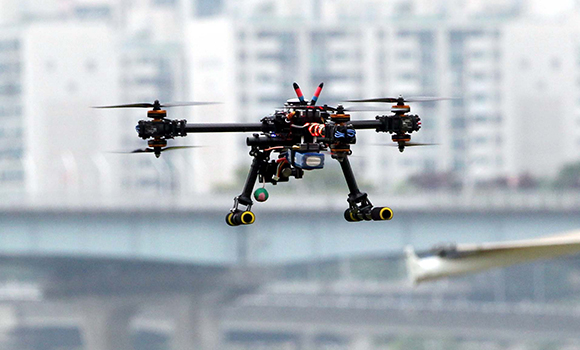 South Korea next month will propose setting the legal grounds for the take off of urban air mobility (UAM) transportation system as the first in the world.

According to the Ministry of Land, Infrastructure, and Transport on Wednesday, the government is drafting a bill to set up guidelines to enable the commercialization of UAM aircrafts as an urban transportation system next month.

The bill is expected to include a general law related to UAM aircraft and related transportation systems and special clauses that will allow UAMs to evade various existing regulations on aviation, transportation, and security, according to an unnamed government official.

The transport ministry – which is the authority in charge of UAM commercialization – will also launch discussions with related ministries on regulatory exceptions related to UAM aircraft and its operation. The ministry plans to ease rules before it begins its pilot flights in phases.

Under K-UAM Grand Challenge, Korea’s phased demonstration program for UAM commercialization, the transport ministry will carry out demonstration on UAM’s flight safety and transportation system operations at a national flight performance test site located in an open area in Goheung, South Jeolla, next year. The area has sparse population and buildings.

Demonstration will be carried out in a semi-city area in the first half of the following year and in the city area or densely populated area in the second half.

Businesses involved in the UAM projects are calling for relaxed regulations that prohibit airspace area for UAM commercialization because the most adequate route for UAM operation is from Gimpo International Airport or Incheon International Airport along the Han riverside to Seoul downtown, said an unnamed official from a large company taking part in UAM consortium.

The transport ministry has launched discussions with the defense ministry and Seoul city to lift prohibited airspace area.

Six consortiums are taking part in the government-led UAM project.