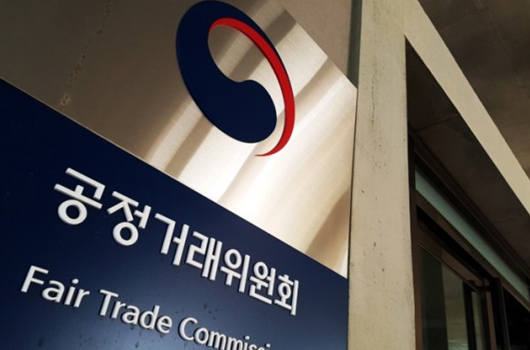 South Korea’s Fair Trade Commission (FTC) is studying to revise a law to place non-Korean corporate heads under the same legal liability as Korean nationals behind the substantial business operations in the country, like Coupang under Korean-American owner.

The FTC said Sunday it plans to amend the enforcement decree of the Monopoly Regulation and Fair Trade Act for a change in the criteria for designating the chief of a conglomerate. A preliminary announcement on the revision is to be made in August.

The fair trade watchdog is proposing the revision to identify a foreign national as the head of a company operating in Korea, and thus to have the person shoulder responsibility for business operation in the country like a Korean national.

Currently, a non-Korean national cannot be designated as the head of a large business group in Korea. This prevents the FTC from placing legal liability over a company headed by a foreign national, such as in the case of Coupang, the largest e-commerce marketplace in Korea. Coupang is headed by Kim Bom-suk, a Korean American with U.S citizenship. Coupang Korea is wholly owned by Coupang Inc., which is listed on the New York Stock Exchange and has its founder Kim as its chief executive officer.

The revision will allow the Korean fair trade watchdog to seek legal actions against Kim, if needed.

Every May, the FTC announces the list of large business groups subject to special rules, such as public disclosure and a ban on cross-investment. A business group is labeled as large based on who has the largest control over the business group’s affiliated units.

The fair trade authority had to identify Coupang as a conglomerate without a head this year, stoking criticism over reverse discrimination against domestic companies headed by Korean nationals.