South Korea’s EV subsidies for 2022 to be cut 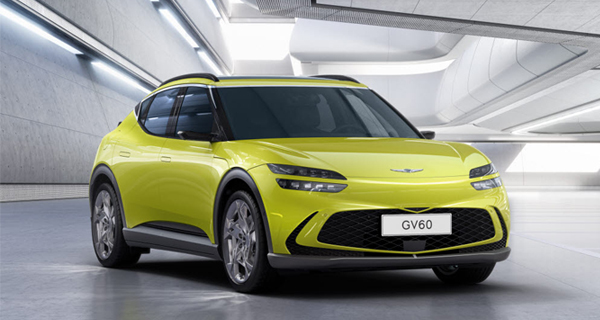 The price of electric vehicles in South Korea may rise this year as the government has decided to downsize subsidies on EV purchases, effective as early as this month.

According to the Ministry of Environment and industry sources on Thursday, only EV models costing 55 million won ($46,000) or less will be eligible for 100 percent of the central government subsidy, down from the current ceiling of 60 million won or less.

Under the ministry’s new policy announced yesterday, the maximum subsidy for passenger EVs will be reduced from 8 million won to 7 million won, and that for small e-trucks down from 16 million won to 14 million won. A ministry official said industry feedback is being collected but if there are no issues, the new policy will be implemented before February, and consumers are expected to receive actual subsidies from March.

Carmakers have set the price for some models at just below 60 million won to ensure it receives 100 percent of the state subsidy. The base price of the GV60 and Mercedes-Benz’s EQA starts from 59.9 million won. Some of Tesla’s Model 3 and Model Y cars came with a price tag of 59.99 million won last year. EVs that cost more than 85 million won will not be eligible for any subsidies this year.

The subsidy has a decisive influence on EV sales because EV car prices are generally higher than that of combustion engine vehicles in the same class. Given that EV sales generally drop in December when subsidy budget runs out, EV demand could weaken due to the new subsidy policy.