Ex-French minister and head of Korelya Capital bets in growth of K-software, IT 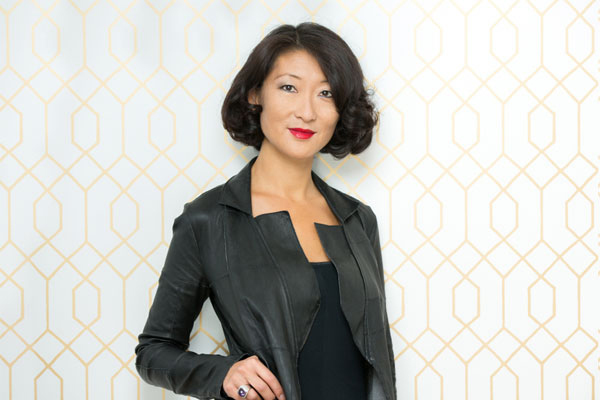 “Just as Naver and LINE expanded their presence on the global stage, we will help Korean and French IT startups grow into global companies,” the former French minister of culture and communications told Maeil Business Newspaper during a recent interview.

Korelya Capital is earmarking 300 million euros ($342.7 million) for the second fund after the K-Fund 1, which was created with Naver for 200 million euros. K-Fund 1 has doubled in the past five years, with the value of stocks invested by the fund estimated to have reached 400 million euros.

“Fund participants have the same question why Korea and France have no companies that can check global big techs although the two countries have excellent education systems, great legacy industries and talent pools, she said adding “Our mission is to create opportunities for start-ups and help their ecosystem self-reliant.”

“As shown in the cases of Coupang, Toss, and Market Kurly, Korean entrepreneurs are very agile and have an excellent ability to capture market trends and transform it into business models,” she said adding that 10 percent of the fund will be invested in discovering Korean startups and helping them advance into overseas markets.

Naver has implemented a globalization strategy with Europe as its base, making bold investments in shopping, content, metaverse, and AI fields. Pellerin has played a decisive role in Naver’s recent investments deals in France for Wallapop and Vestiaire Collective.

Regarding the growing metaverse market, Pellerin said Korea will rise in the metaverse field as the country is very strong in intellectual property represented by Korean contents and has its own IT platform companies such as Naver and Kakao, and there are many leading companies in the game field, which is the core of metaverse implementation.

Regarding cooperation with large Korean companies, Pellerin said that she is very happy to cooperate with other Korean companies like Samsung and she continues discussions with various institutional investors who share the same purpose.

Pellerin was moved to tears when she talked about her change from a successful bureaucrat and politician to a venture investor. “I was able to challenge a new field because I met a partner like Naver. Naver also gave me the opportunity to connect with my roots in Korea.”