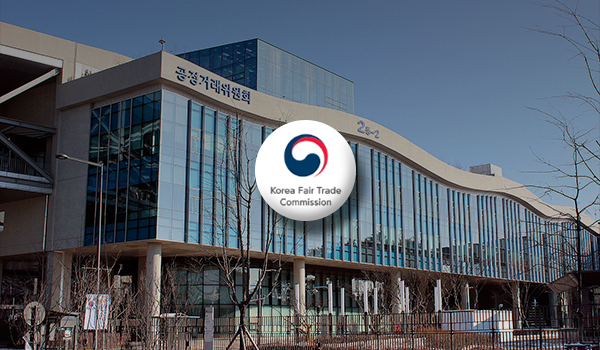 According to multiple industry sources on Monday, the Fair Trade Commission (FTC) has recently sent AstraZeneca and Alvogen Korea its review results after concluding rigging activity. The watchdog found that AstraZeneca provided economic benefits to Alvogen Korea to prevent release of a generic of a new drug it holds patent of.

Examiners found that their activity violates the country’s fair trade act and should be fined and receive prosecution investigation. The FTC declined to comment further on the details.

In 2011, the FTC imposed penalty on GlaxoSmithKline plc and Dong-A Pharmaceuticals for the first time as they were engaged in reverse payment activity.

At the time, GSK was found to have provided Dong-A Pharmaceuticals with various benefits such as sales rights of its anti-nausea drug Zofran at national hospitals, exclusive sales rights of yet-to-be-released new drugs, and financial incentives in return for not producing and selling its self-developed generic Ondaron.

The two companies were fined a combined 5.34 billion won ($4.1 million) initially but the amount was reduced to 2.705 billion won by the top court.