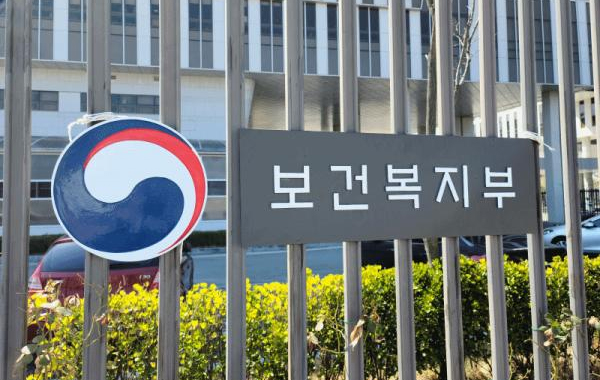 According to the Ministry of Health and Welfare and the National Health Insurance Service (NHIS) on Monday, the revised rule on the criteria for health insurance reimbursement allows pharmaceutical companies to receive compensation from the government for losses from unfavorable administrative measures once they win in a formal court trial.

The revised rule is aimed to save budget losses by preventing the industry from abusing injunction filings before a formal hearing process.

A health ministry official said the revision sends a signal to the court that the government could pay for losses and therefore the court needs to lower its acceptance rate of injunction claims from pharmaceutical companies.

According to data, pharmaceutical plaintiffs filed 44 administrative lawsuits against the government last year. Of these, 17 cases were declared closed where the NHIS won 13 cases. Pharmaceutical companies can leverage an injunction to continue to receive reimbursement benefits until a final court ruling against them is handed down. This time gap cost 408.8 billion won ($343 million) in the healthcare budget over the past five years.

The health ministry had sought a different revision to force pharmaceutical companies to return any gains from accepted injunctions before their defeat in a final ruling, but the revision failed to pass the legislative and judiciary committee of the National Assembly last Monday due to a potential infringement of jurisdiction.