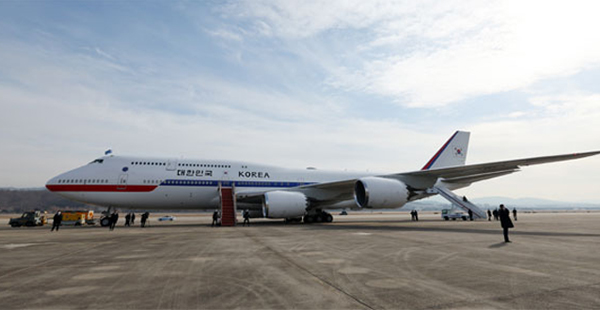 Cheongung II – a ground-to-air missile with ballistic missile interceptor capability – is a key weapon in the Korea Air and Middle Defense (KAMD) program.

Local defense companies including LIG Nex1, Hanwha Systems, and Hanwha Defense, have participated in the missile development. Korea elbowed out other bidders from the United States and Israel in the UAE weapons procurement.

Moon gained UAE support for Korea’s campaign to host the Expo in the country’s southeastern city of Busan in 2030 and United Nations Climate Change Conference of the Parties (COP33) session in 2028.