Seoul to revise green taxonomy to include small module reactors 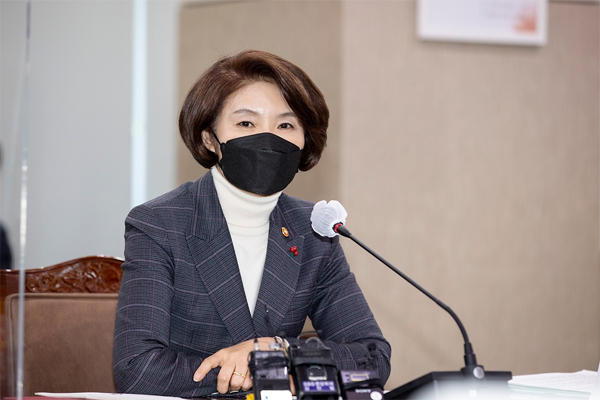 South Korean government is considering classifying small module reactors (SMRs) as eco-friendly eligible for state funding, reversing from its stance to drop nuclear projects in taxonomy in line with the movement in the European Union.

Minister of Environment Han Jeoung-ae in a press conference on Tuesday suggested the possibility of including SMRs in the country’s green taxonomy, under which sectors that are labeled as green can raise funds with low interest through green bond issues.

Criticism has grown stronger after the EU on Jan. 2 announced to include SMR in its green taxonomy. Among the global economies that have set up a green taxonomy, Korea is the only state which has omitted nuclear power. The EU will finalize its green taxonomy in three to four months.

The Korean environment ministry aims to revise the country’s green taxonomy by the end of this year after reviewing guidelines of the EU and others.

By Song Min-geun and Cho Jeehyun