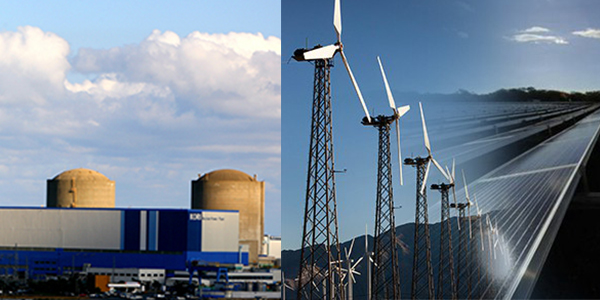 South Korea will source power 34.6 percent from nuclear energy and 30.6 percent from renewables by 2036, according to the new 15-year basic power outline.

The draft revealed on Monday on the outline that becomes the basis for energy supply from 2022 to 2036 proposes to reduce greenhouse emissions by 149.9 million tons through 2030 via greater mix of hydrogen and ammonia for electric generation.

After hearing, it would become final after cabinet approval.

“The two past outlines enhanced focus on clean fuel and security, but nevertheless the imbalanced mix raised fragility against energy security by reducing the role of nuclear reactors,” said the energy ministry.

The ministry argued that there is a limit to meet electricity demand through the strict reactor phase-out and renewable transition.

The ministry estimated power demand to increase 1.5 percent annually to reach 118GW by 2036. 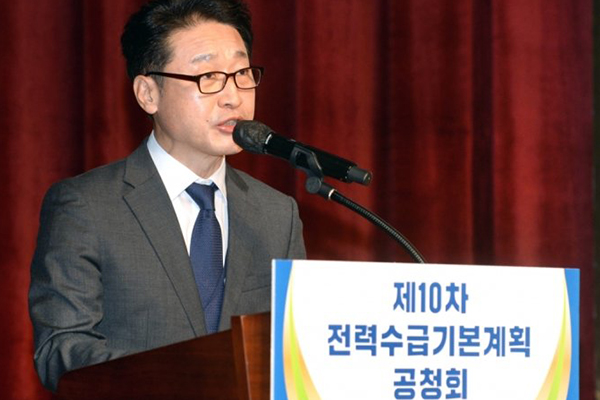 By Park Dong-hwan and Jenny Lee