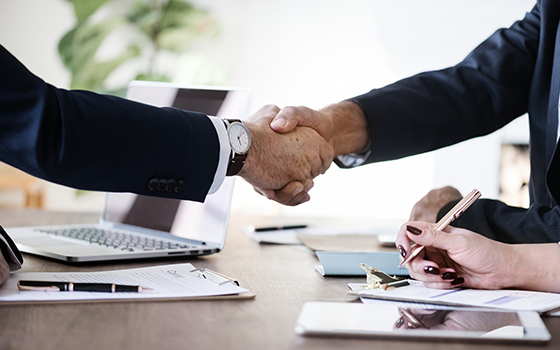 Bilateral double tax avoidance pact between Seoul and Taipei will go into effect a year after the two governments have signed the pact.

Domestic law to prevent double taxes on corporate income would be declared as early as next week, according to Korean diplomatic sources Thursday. Delegations of Seoul and Taipei signed a final agreement on the treaty in November last year after negotiations from 2014.

The treaty was made in a form of private agreement instead of between two countries as the Korean government does not approve Taiwan as a state under One-China policy. Taipei immediately moved onto domestic procedures, while it had taken a year in Korea.

Korea has double taxation avoidance treaties with 94 countries. Taiwan has similar pact with 34 countries including Japan and the United Kingdom.

Korean companies with operations in Taiwan so far had been subject to income taxes in both countries. The exemptions apply to income, corporate taxes plus special and local government taxes. In Taiwan, the waiver covers basic income tax.

Taiwan is Korea’s fifth-largest trading partner. The latest agreement is expected to expand annual trade that amounted to $48 billion in 2021.

Bilateral investments have increased amid tensions between the U.S. and China.

“We welcome the double taxation prevention treaty as it could lessen the burden on Korean businesses with operations in Taiwan,” said Lee Jae-soo, head of Asia-Pacific Cooperation at Federation of Korean Industries.