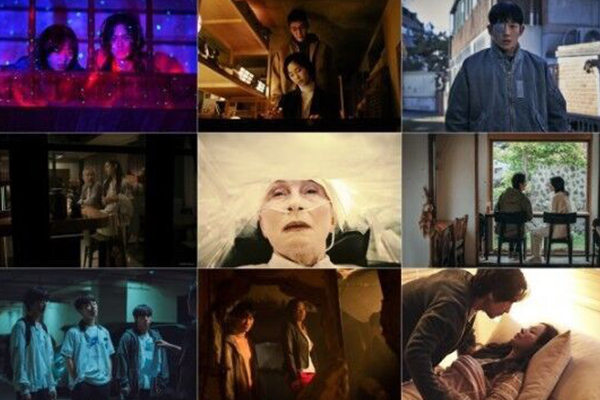 The Korea government will give tax benefits to movies and dramas produced by local OTT platforms and introduce a new award for OTT programs to groom Korean OTT producers as global players that can compete against global giants like Netflix.

According to an innovation and global strategy plan for the local digital media and content industry released by the Ministry of Science and ICT on Friday, the Korean government will revise the Restriction of Special Taxation Act to expand tax credit for drama and movie production to the OTT sphere beyond cinemas and TV networks. Currently, for expenses spent on the production of movies and broadcasting programs, 10 percent tax credit is awarded to SMEs, 7 percent for medium-sized enterprises, and 3 percent for large enterprises.

The government will also launch an award ceremony tentatively named the “Global OTT Awards” to promote OTT-dedicated content and make the event as reputable as the Busan International Film Festival, Asia’s largest-film event.

The government also decided to raise a fund that invests in OTT entries designed for the global market, while expanding the scale of 655.8 billion won ($488.8 million) worth fund operation related to digital media and content.

The government is reviewing relaxing regulations on indirect advertising to expand the revenue base of the content industry and induce more investment in entertainment content production.