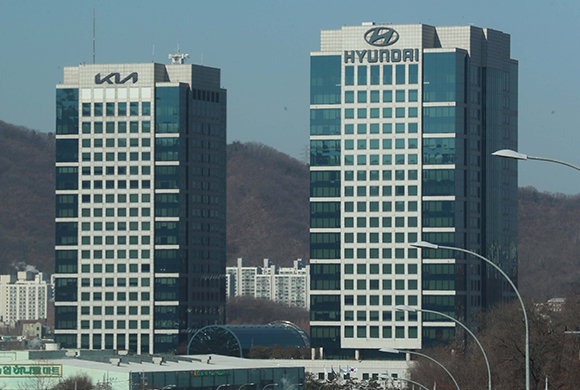 During bilateral talks with his U.S. counterpart Joe Biden, President Yoon Suk-yeol has once again raised the concerns over IRA impact on Korean EV sales in the U.S. The two had been at Phnom Penh, Cambodia, for the summit of Association of Southeast Asian Nations.

Biden in October sent a letter to Yoon, assuring Washington was open-minded to the Korean concerns regarding tax credit changes under the IRA.

Biden in latest tete-a-tete told Yoon that Washington in drawing up action plans related to IRA will take into account of the contribution to U.S. economy by Korean companies in auto and EV battery sector.

Under the IRA, consumer refund claims for EVs only apply to cars assembled in North America. Since EVs are made outside the U.S. until Georgia plant is completed in 2025, Hyundai Motor Group green vehicles are no longer eligible for tax incentives.

Yoon asked for closer economic ties between Korea and the U.S. amid increased downward pressure of the global economy due to rapid rises in prices and interest rates.

The two leaders agreed to meet again in Washington next year when Korea and U.S. celebrates 70th anniversary of alliance and discuss alliance development direction.