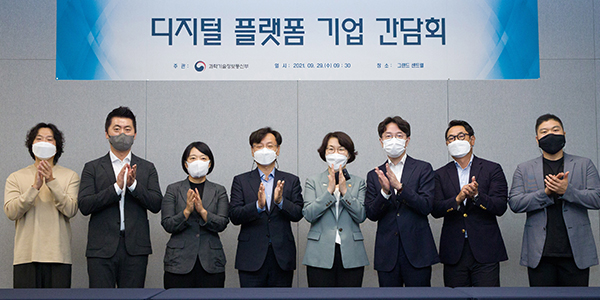 South Korea’s top policymaker on technology and science on Wednesday raised concerns over excessive battering on the country’s platform operators like Kakao Corp. and Coupang Inc. for their mushrooming business, fearing tighter regulations could hamper technology and service innovations.

“Platforms should not be simply identified as regulatory target,” said Lim Hye-sook, minister of science and ICT, on Wednesday, calling for more “prudent” approach as not to quench “innovative spirit” after comprehensive study on the industry.

“While minimizing the side effects, we must take account of their social contributions so far and their influence in innovating technologies and services and motivating startups,” she said in a closed meeting with platform operators and government offices.

Big and up-and-coming platform operators like Kakao, Coupang, Woowa Brothers, Zigbang, and Yanolja have lately become scorned for their sprawling business expansion, over-dominance, and conflict over fees with vendors and consumers during the election season.

Unlike in the past parliamentary hearing on businesses when traditional chaebol tycoons were summoned, this year’s questioning list mostly is comprised of leaders of platform operators.

Naver and Coupang representatives have also been called in to attend hearings of each four committees.

It will be the fifth year in a row that Naver CEO Han Seong-sook attends hearings as witness.

Summoning of chiefs of traditional large conglomerates, meanwhile, has been less frequent in recent years. Lotte Group Chairman Shin Dong-bin was the latest to attend a hearing in 2015. 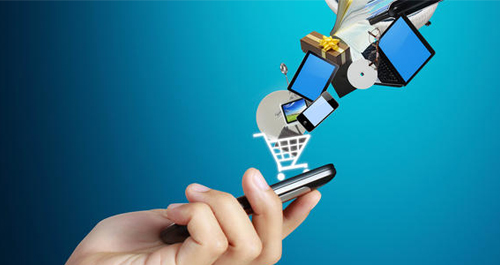 이미지 확대
Industry experts believe over-hype about their business expansion could demoralize the platform businesses before they mature and harm many small businesses working with them.

Kakao VX, a Kakao subsidiary running indoor golf simulator business that is under controversy for hurting small markets, for example, is No. 3 in industry and operates only two direct outlets. If Kakao shuts down the business, about 1,000 small franchise operators will suffer.

Korea Startup Forum said in a release Wednesday that excessive regulation on startups can discourage new entries and result to benefit big tech companies and multinationals.

Platform operators claim they are misunderstood through negative light.

Kakao argues only its messenger app Kakao Talk and taxi-hailing app Kakao T are industry leaders. Its internet search engine Daum accounts for only 5 percent in the country’s search engine market and it is also in middle ranking in e-commerce sector as of last year’s sales.

Korea’s leading accommodation booking platform Yanolja under criticism against its excessive commissions and advertisement fees noted that it has never raised its ad fees and that commissions have also been lowered from 15 percent to 10 percent.