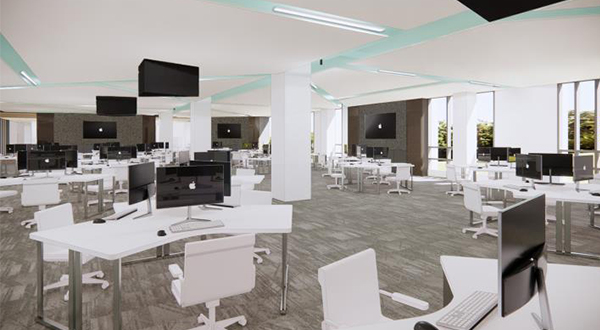 Apple Inc. will open its next Apple Developer Academy in South Korea next year in partnership with one of the country’s top science and engineering colleges and its first-ever global manufacturing research and development support center in the country.

Apple Developer Academy, which will open inside Pohang University of Science and Technology in Pohang, North Gyeongsang Province, is a project-based program that ensures technology participants pursuing to become business leaders, developers, and designers in global iOS app ecosystem to learn to develop apps and to create new jobs. The U.S. tech giant opened its first Apple Developer Academy in Brazil in 2013 and 11 more across the world.

Anyone aged over 19 and residing in Korea can apply to join Korea’s first Apple Developer Academy, regardless of their academic background or coding experience. Students who get admission from the academy will be offered a free nine-month Apple training program. Apple plans to select 200 applicants every year for the program and is expected to start receiving applications several months before the opening of the Korean academy next spring.

Apple iOS ecosystem is estimated to be contributing to the creation of 200,000 jobs in Korea.

Apple’s first-ever production R&D support center to be set up in Korea next year aims to support advanced training on green technology and smart technology to small- and mid-size manufacturing firms across the country. It is the first of its kind to ever open by Apple globally.

The center is expected to provide small- and mid-size companies the opportunity to upgrade their technology, processing, and products by linking Apple expertise and equipment.

In a separate move, Apple plans to offer several thousand iPads to schools and low-income households across Korea. It will also provide Everyone Can Code, an educational program, in Korean language from next year with supporting materials for teachers.

By Lee Seung-yoon and Lee Eun-joo