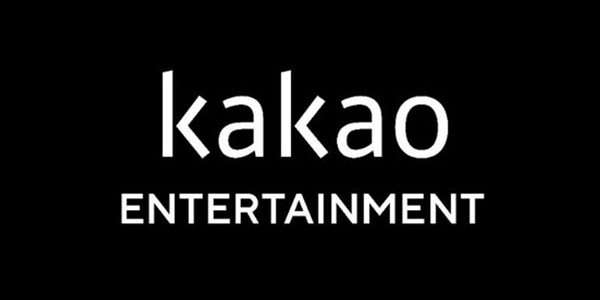 이미지 확대
South Korea’s Fair Trade Commission has initiated a probe on alleged power abuse of Kakao Entertainment, as the government step up to correct platform giant Kakao Corp. in unfairness during its rapid expansion.

The antitrust watchdog investigated Kakao Entertainment’s head office in Seongnam, Gyeonggi Province, in July upon claim that the entertainment and content unit under Kakao had abused its power to force web novel writers who participated in the company’s web novel contest to hand over their copyrights to the company under unfair agreements, according to industry sources on Thursday.

The FTC defines an act of drawing up terms of a contract with the intention to disadvantage the other party of the agreement as an abuse of power.

The watchdog has been ramping up its monitoring on Kakao after the government pledged to strengthen regulatory oversight on unfair activities of dominant big techs Naver and Kakao.

Earlier this month, the FTC launched a probe on Kim Beom-su, founder and chairman of Kakao, for alleged violation of mandatory disclosure duty. He has been accused of underreporting of fabricating reports of the governance structure of K Cube Holdings, the de facto holding entity of Kakao.

The authority has also been investigating Kakao Mobility, the platform giant’s cap-hailing service provider, over a charge of favoring its franchised taxis over others upon receiving a report from taxi driver groups, according to sources.

The FTC said it cannot confirm its individual investigations.