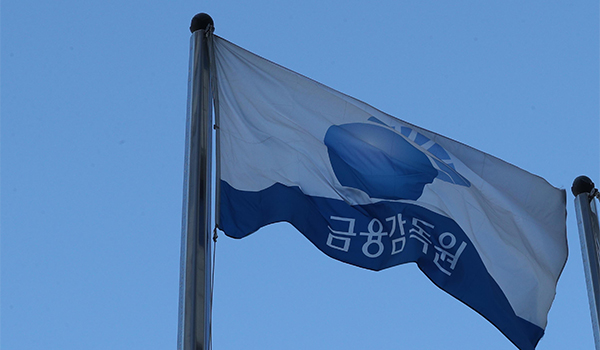 Following the unprecedentedly large fining decision on market-making brokerages, their role of creating market liquidity in the Korean bourses could be hampered due to restrained bid and offer quoting.

Korea Exchange (KRX), the sole stock market operator in the country, announced it will temporarily exempt all 14 securities firms authorized as stock market makers from market-making liabilities without a penalty.

The exchange operator will also suspend evaluation on the market makers during the waiver period.

Due to the FSS’s move, the country’s market making system would not properly work for a while, stated KRX in its notice sent out to securities firms to inform on waiver application, which Maeil Business Newspaper obtained from Rep. Yoon Chang-hyun of the People`s Power.

Korea has 14 securities firms licensed by the financial authority for market making that fulfills the function of generating bids and offers in shares. They create market liquidity by consistently quoting (buying and selling prices) to ensure a two-sided market.

In Korea, market makers are mandated to make quotes for minimum 60 percent of market hours, from 9 a.m. to 3:30 p.m.

If they choose to yield their role, quote-driven stocks – 332 on the Kospi and 341 on the Kosdaq – could be influenced and disturb market liquidity as well as activity.

FSS has said it will give the brokerages a chance to justify their actions before finalizing its decision.

The amount of fine could be changed after justification review, said an FSS official.