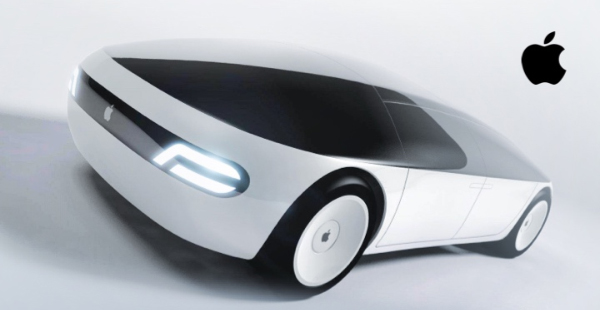 이미지 확대
Apple Inc. is said to be accelerating with its Project Titan of producing electric vehicles alone after its endeavors to find a car-making partner have hit a snag, according to sources close to the matter.

Apple has resumed operation of its EV laboratory in Cupertino, California, and sent requests for quotation (RFQs) to global auto parts makers to select suppliers.

The resumption of the lab could mean that Apple has shifted to developing a full car rather than just focusing on software, according to the sources.

The Project Titan gained fresh spotlight in June when Apple brought on Ulrich Kranz, former vice president of BMW who oversight the German carmaker’s i EV division. Bloomberg said the recruitment is a clear sign that Apple is determined to build a self-driving electric car to rival other carmakers like Tesla. Although the company recently lost Doug Field, the leader of its car division, to Ford, it still has plenty of skilled auto engineers.

Industry sources believe Apple could develop EVs on its own, but it may find outside assemblers as in the production of iPhones. Earlier this month, a Taiwanese media reported that a team of Apple employees visited LG Electronics and SK Innovation to tap partnership in the company’s secret car project.

Apple launched Project Titan in 2014, and since 2016 has been looking for finished carmakers for partnership. In 2017, a video of what appeared to be Apple’s self-driving car was posted, but it turned out that it was testing autonomous driving software.

By Lee Sang-duk and Choi Mira