이미지 확대
The South Korean industry ministry will review the proposed acquisition of the country’s leading botox maker Hugel Inc. by a multinational consortium to determine if it is consistent with retaining national core technology, according to sources on Monday.

However, the Korean government sees the GS-led consortium’s acquisition of Hugel as an M&A deal carried out by foreign capital because the largest shareholder of the consortium is China-based capital. 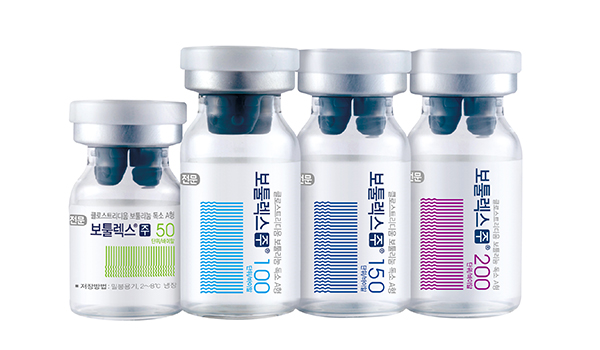 이미지 확대
Korea’s Ministry of Trade, Industry and Energy is responsible for the management of the production technology of botulinum toxin preparations designated as national core technology under the law to prevent technology drain to overseas. As Hugel has maintained its leadership in the Korean botox market since 2016 with its current market share of more than 50 percent, its sale requires stricter government’s scrutiny.

If the government does not approve the acquisition, the transaction could be canceled.

By Park Chang-young and Minu Kim