Optimus CEO gets 25 years in prison for fraud 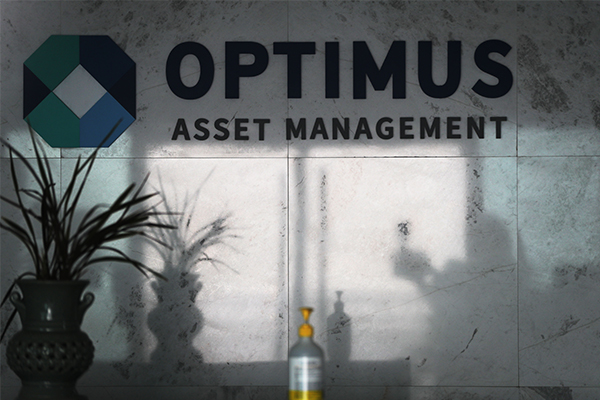 The chief executive of Optimus Asset Management, a major South Korean hedge fund accused of running one of the country’s biggest fund fraud schemes, was sentenced to 25 years in prison Tuesday for fraudulent fund-raising and embezzlement.

The Seoul Central District Court imposed the prison term to Kim Jae-hyun plus a fine of 500 million won ($434,000) on top of the 75.17 billion won in forfeiture to cover his fraud.

Both Lee Dong-yeol, the company’s second-largest shareholder, and Yoon Seok-ho, an executive at the company, were sentenced to eight years in prison plus fines on the same charges.

This case occurred because the Korean financial investment company completely ignored its basic duty of good faith and ethics, the court ruled, adding the company failed to redeem more than 500 billion won for customers and resulted in a significant contraction in the private equity market.

The defendants forged documents to cover up the company’s fraudulent fund schemes and discussed and implemented the destruction of evidence as law enforcement started investigations, the court said.

The private equity company attracted more than 1.35 trillion won from some 2,900 individuals and institutional investors from April 2018 to June 2020, by lying that the money would be invested in bonds issued by state-run companies. However, most of the money was funneled into risky assets like non-performing loans or used to pay returns to previous investors, according to investigations.

The scandal has shaken the country’s political sector after the company`s internal documents were disclosed last year, suggesting that some ruling party officials and presidential office staffs were embroiled in the case, but investigators concluded that the CEO misled public opinions with the purpose of concealing his crime.

The hedge fund’s operations have been suspended since last year after prosecutors charged its managers with frauds.

By Hong Hye-jin and Minu Kim