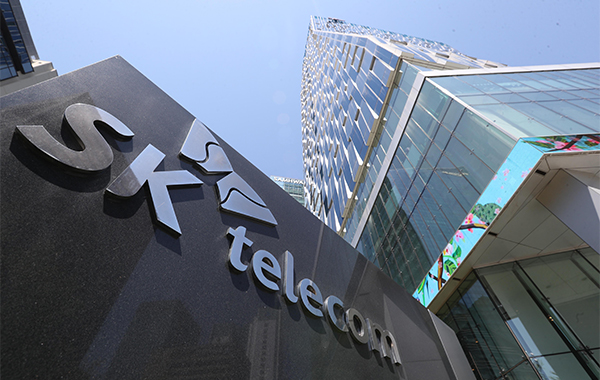 According to the Fair Trade Commission (FTC), SK Telecom transferred its music streaming service Melon to then money-losing affiliate LOEN Entertainment in January 2009. LOEN agreed to pay a 5.5 percent commission to SK Telecom in return for payment collection from music service users.

The FTC said SK Telecom unfairly supported LOEN by receiving cheaper commissions between 2010 and 2011. The commission rate was 1.1 percent during this period, which is equivalent to a cut of 5.3 billion won ($4.5 million) in costs to the affiliate.

The FTC suspected SK Telecom slashed its commissions to support LOEN in the face of fierce competition in the local music streaming market. LOEN leveraged its saved cost to improve business performance and cemented its market leadership. SK Telecom raised back its commission to 5.5 percent in 2012 after LOEN was firmly established in the market, the FTC said.

SK Telecom however avoided financial penalty as the FTC found LOEN had maintained its market leadership even before the commission cut and the commission rate was raised.

SK Telecom still retorted that its commission rate was reasonably determined based on various transactions between the two companies. SK Telecom said it will consider legal action upon reviewing the FTC’s official ruling.